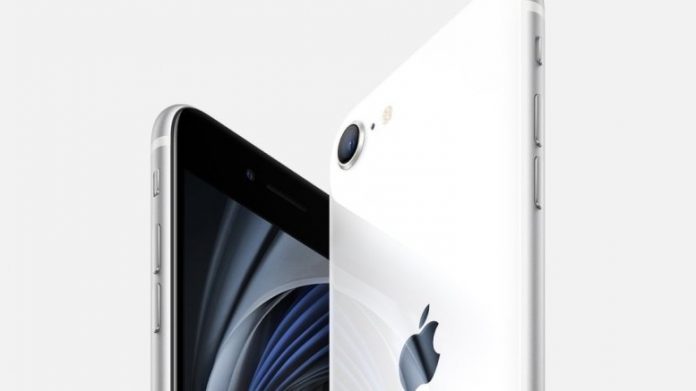 (IANS) Buoyed by super response to its iPhone XR and iPhone 11 series, Apple logged an impressive 71 per cent growth (year-on-year) in India in the first quarter of 2010, a new report said on Thursday.

Apple increased its market share in India in the whole quarter, after registering over 55 per cent growth in iPhone shipments for the India market in January and February this year compared to the same period in 2019.

The Cupertino-based iPhone maker has seen a dramatic shift in its fortunes in India since mid-2019, with increased ‘Make in India’ manufacturing giving the impetus required for iPhones.

Once the lockdown opens, the thrust on manufacturing high-end iPhones locally would give Apple a boost in the price-sensitive smartphone market.

Given that the smartphone is an extension of one’s lifestyle, affluent Indian consumers, and mostly early tech adopters, are seeking the latest and the best.

Apple is now eying to grab more India market share with the new iPhone SE which is packed with top-of-the-line hardware and has the potential to create much room in the aggressive Rs 40,000-Rs 50,000 segment.

The new iPhone SE still carries that same look and design as from the iPhone models few years back and many upgraders have moved to XR or 11 in past two years with their new design and full screen experience.

The move to launch a cheaper yet new iPhone is seen as a very strategic one to gain foothold in important emerging markets like India.

Apple is also continuously ramping up its manufacturing capabilities through its partners in India.