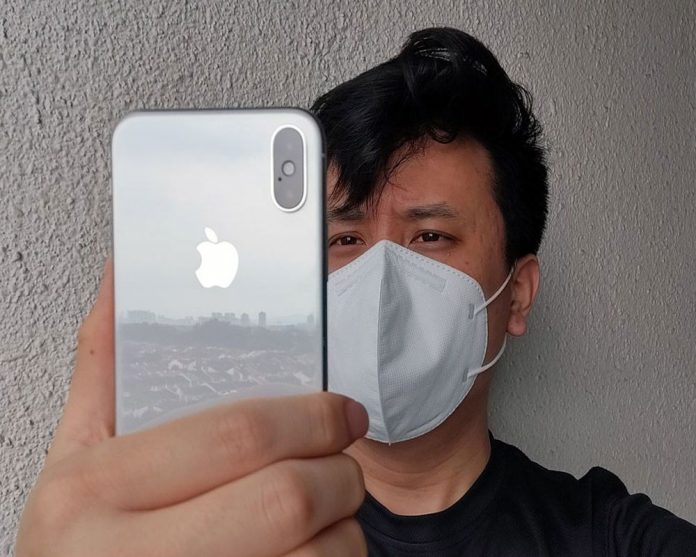 (IANS) Apple has reportedly introduced a new Face ID feature to unlock the iPhone without having to take off the face mask, in the latest beta release of iOS 13.5.

According to a CNN Business report, Face ID will recognise when someone is wearing a mask and the iPhone will pull up the passcode entry screen after swiping up from the bottom of the screen with no more searching for users” face.

However, the Face ID tool still won”t unlock the iPhone unless the user take off the mask, but it will make the switch to the passcode-unlock option faster.

Apple has not disclosed when iOS 13.5 will be finalised and released for the general public.

Not every feature that shows up in an iOS beta gets included in the final release, but this one seems like a necessary change and it is likely to make its way for users.

iOS 13.5 will also introduce Apple”s contact-tracing API, meant to help with efforts to tackle the coronavirus by tracking contact with people who are confirmed to be infected.