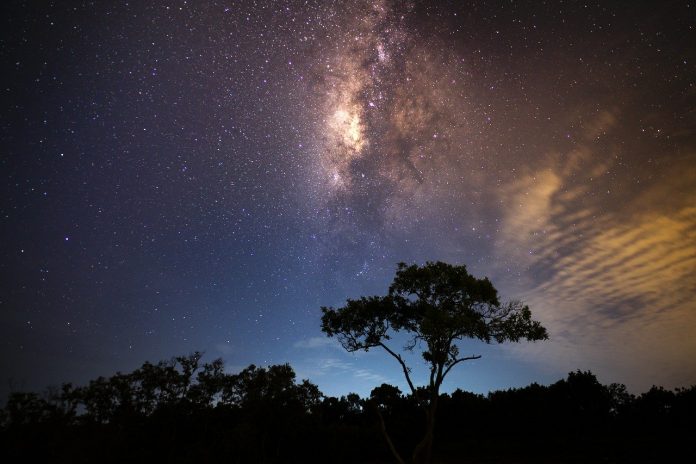 The Gold Coast is a waterfront city in the Australian state of Queensland, about 41 miles south-southeast of the state capital

Gold Coast is a significant tourist destination with a sunny, subtropical climate and has become internationally known for its world-class surfing beaches, high-rise dominated skyline, theme parks, nightlife, and rainforest hinterland. The city is part of the nation’s television industry with television productions and the major film industry.

Here is our exotic travel guide to the gold coast.

“One’s purpose is never a place, but a new way of enduring life.”

Voyaging around the globe is something we all wish for. There are many fascinating locations, with spellbinding charm. Many, naturally existed, while some have been combined into travel treasures. One such place with a huge ratio of visitors throughout the year is the Gold Coast of Australia. It is an ideal holiday destination. We know, for many, travel is to live. There are many souls who believe, travel is one thing you buy, that makes you richer. Travel is not just vacationing, but an adventure altogether.

With joyous holiday packages available, sitting at home is a waste of money and time. There are many web pages with extensive tourist information centers in various locations. Some of them come along with a guidebook. While choosing a tourist destination for your family, you can browse the Gold Coast, a top tourist attraction, with an online guide. These online guidebooks have information on activities, attractions, restaurants, shopping, and much more. Encounter the fast-track fun at this address, where buildings are built around superb surf beaches like Surfers Paradise. You can get addicted to stimulating nightlife, international theme parks, and designer boutiques, see the coast from a Spitfire plane and cheer on contestants in the Coolangatta Ocean Swim.

If you want to feel an adrenaline rush, then enjoy the opulent Palazzo Versace or head to the hinterland for rain forest walks and spa retreats.

This exotic place is also considered as ‘theme park capital of Australia’ with lots of choices that would attract all ages. From the world’s tallest and fastest thrill rides to the parks, you can see native Australian wildlife, or dabble around in swimming pools and water slides. Here, you can meet your favourite movie characters and super-heroes, or float with dolphins and sharks. In Gold Coast, you can traverse the rain forest canopy, or snuggle a koala or feed kangaroos or observe colourful native birds. There’s also lots of indoor entertainment, from futuristic spectacles to antique museums.