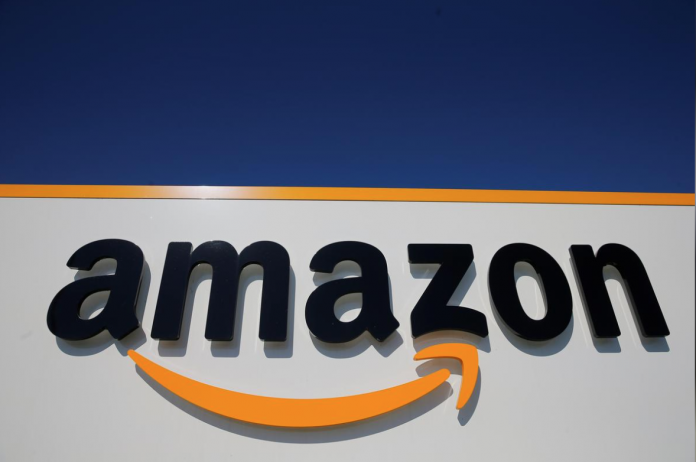 Amazon.com Inc (AMZN.O) on Thursday said it could post its first quarterly loss in five years because it is spending at least $4 billion in response to the coronavirus pandemic, including plans to test its workers for COVID-19 and providing them with protective gear, and paying higher wages.

Online retailers have seen demand spike to levels more typical of the winter holiday season as governments around the world have ordered people indoors in efforts to contain the spread of the virus. Amazon, the world’s largest online retailer, has been at the center of the tumult, working to hire another 175,000 people to handle orders and briefly limiting its warehousing services to toilet paper, sanitizer and other staples.

Amazon said it would expect to earn an operating profit of $4 billion or more under normal circumstances in the current second quarter, but instead that amount is being spent on responses to the pandemic. The company forecast operating income in a range from a loss of $1.5 billion to a profit of $1.5 billion, versus a $3.1 billion profit in the same period a year prior.

While the virus has infected staff from dozens of Amazon buildings, igniting small protests and prompting labor organizers to demand site closures, the company’s market position remains as strong as ever. Amazon has rolled out masks and temperature checks to all its U.S. and European warehouses and announced software to monitor for social distancing to ensure it stays operational and shoppers can continue to place orders.

Revenue for the first quarter rose 26% to $75.5 billion, ahead of analysts’ average estimate of $73.6 billion, according to IBES data from Refinitiv.

Those numbers reflect just three weeks of data from the time the World Health Organization declared the coronavirus outbreak a pandemic. Amazon’s forecast for second-quarter sales tells a clearer picture: The company expects revenue to jump as much as 28%, to $81 billion.

Jeff Bezos, Amazon’s chief executive and the world’s richest person, said in a news release, “The current crisis is demonstrating the adaptability and durability of Amazon’s business as never before, but it’s also the hardest time we’ve ever faced.

“If you’re a shareowner in Amazon, you may want to take a seat, because we’re not thinking small,” he said, adding that the company would invest hundreds of millions of dollars to develop its own coronavirus testing capabilities.

Amazon Web Services (AWS) has seen an uptick in sales as well, at a time when more companies have started relying on remote work that the division’s cloud computing services help make possible. AWS revenue increased 33% to $10.2 billion, though it fell slightly short of analysts’ estimate of $10.3 billion.

First-quarter profit fell to $2.5 billion from $3.6 billion a year prior.

Advertising and other revenue rose 44% to $3.9 billion, while seller services – notably, warehousing – saw a 30% sales increase.