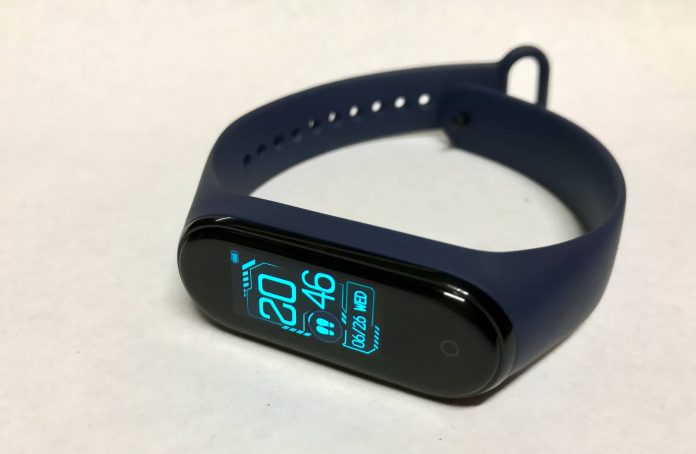 The latest fitness band will also come with NFC support though the feature would be limited to China.

The fitness tracker is likely to feature 1.2-inch OLED display which is bigger than the one on the Mi Band 4 and is expected to come with a bigger battery.

According to Tizen Help, the Mi Band 5 will have a “Personal Activity Intelligence (PAI)”.

This feature will essentially show users how much activity is required to stay healthy and the band will make such suggestions based on the user”s heart rate data.

The band may also come with a Women menstrual cycle feature (the one available in Apple Watch). This will allow female users to keep a track on their menstrual cycle.

The smart band will be launched in China first and will be available in other countries later.