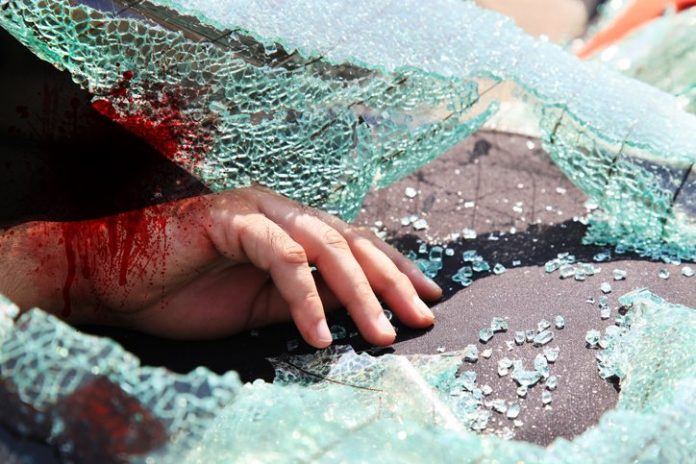 A journalist and a driver were killed and at least six people were wounded when a private bus carrying employees of an Afghan television station was bombed in Kabul on Saturday, said the director of Khurshid TV.

A preliminary probe showed a bomb attached by magnets to a bus used by Khurshid TV employees was blown up during the evening rush hour. No militant group claimed responsibility for the attack.

“We can confirm that a journalist and a driver were killed on the spot,” said Khurshid TV’s director Jawid Farhad, but gave no further details.

Last year two employees of Khurshid TV were killed and two were injured in a similar attack.

Taliban and other Islamist insurgents have repeatedly targeted Afghan journalists, killing 15 in 2018, the deadliest year yet for the Afghan media, according to the media freedom group Reporters Without Borders.

The Taliban claimed Tolo was producing propaganda for the U.S. military and western-backed Afghan government.