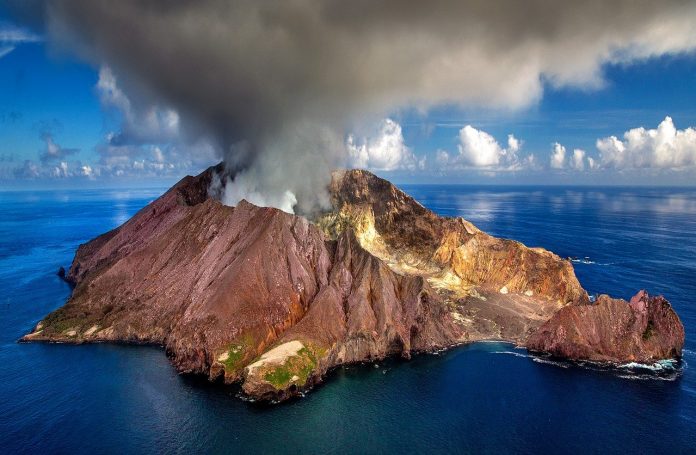 We are continuing our top worst natural disasters on earth series. The first part of the series focussed on the worst pandemics while the second part revolved around the 8 Deadliest Earthquakes recorded in the history of mankind. Part 3 was covered by Nikhil Chandwani which featured top 8 heartbreaking famines in the history of earth.

This new part explores the 8 largest volcanic eruptions in the history of earth. Let’s begin: