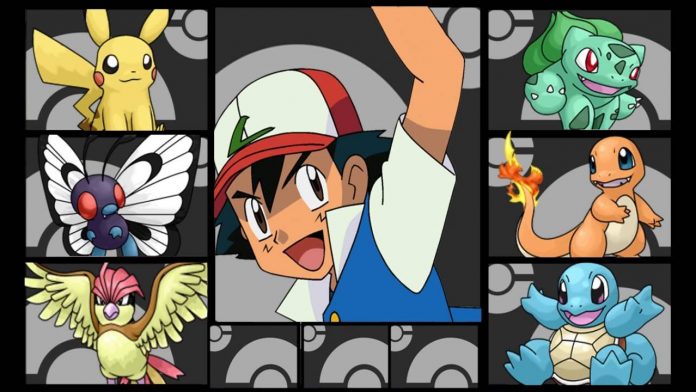 Pokémon is a Japanese media franchise created by Satoshi Tajiri in 1995. It is focused on fictional monsters called “Pokémon”, which humans, known as Pokémon Trainers, catch and train to battle each other for sport. The English slogan for the franchise is “Gotta Catch ‘Em All”. Episodes within the franchise are set in the Pokémon universe.

The franchise began as Pokémon Red and Green (later released outside of Japan as Pokémon Red and Blue), a combination of video games for the primary Game Boy handheld operation that was developed by Game Freak and announced by Nintendo in February 1996. It shortly became a media mix franchise accommodated into different media. Pokémon has since become the highest-grossing media franchise of all time, with $90 billion in total franchise revenue.

I grew up following the exploits of Ash Ketchup and Pikachu, every day at 5 pm after coming back from school. Now, during the lockdown, I rewatched the first 6 seasons and noted these 6 fun leadership lessons I learned from Pokemon.