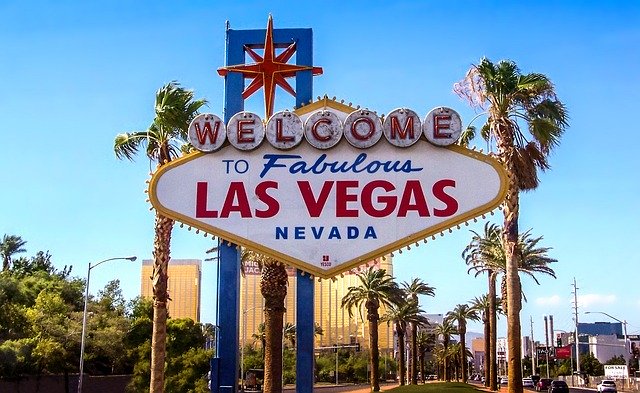 It’s time to disperse the top 5 myths about this interesting city!