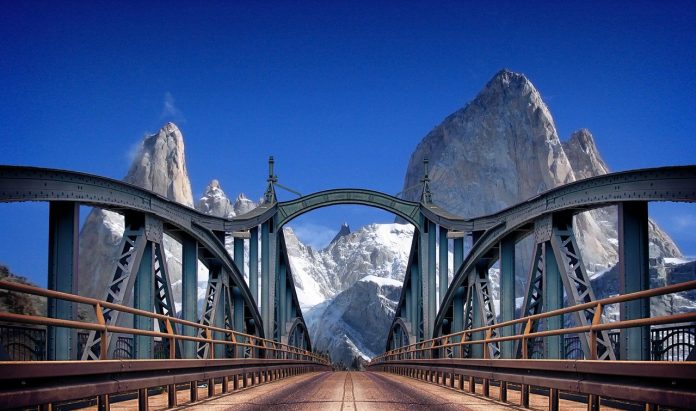 When it is winter in the Northern Hemisphere, it is bright and sunny in the Southern. One good way to have a winter vacation is to head to Patagonia and traverse nature at its best.

Falling mainly in Argentina with a small portion stretching into Chile, Patagonia is a realm of climactic diversity; high peaks, landscapes, glacial peaks, icebergs, and blue lakes. The primary inhabitants of the land were the ‘Patagones, (or big feet), so named by the traveler, Magellan in the 1520s to represent the native people that they saw along the coastline of Patagonia. The idea of these giants living in a unique land endured for many years until it was later confirmed that they were in fact, just over average height.

Notwithstanding, the land is still shrouded in mystery. In 2007, a lake about the area of 10 football fields completely vanished, leaving scientists theorizing that the ground must have just opened up and consumed it whole.

Exciting Places to explore in this Mysterious place: