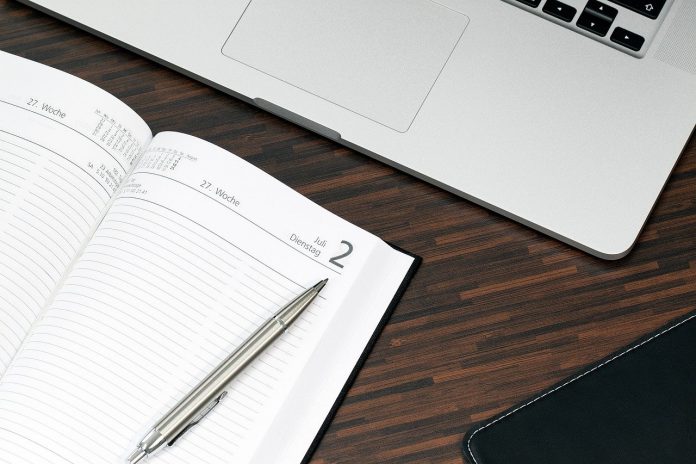 Sixty-Eight percent of change initiatives fail. Some touch the finish line but miss expectations. Some achieve unfinished success. Some fizzle out and fade. Still, others are blocked purposely.

So, how can you tell if your project is at risk to experience a similar fate? Watch out for these three telltale signs your initiative is headed out to pasture.

Example: A method development effort met its goals for developing ideas submitted by employees, but struggled to meet its financial objectives for cost reductions. After 18 months, top officials pulled the plug.

Example: A new describing system made a production schedule maintained in an Excel spreadsheet redundant. The plant scheduler continued to enter the data into both systems, even after the trial period. Eventually, the new record was dropped.

Remedy: Fix what doesn’t work in the new scheme. Stick with it until the old tool is out of the flow.

Example: An organization’s stable scorecard was probably the first thing on the agenda of monthly leadership team meetings. Until one month, when it was listed for the end of the meeting. The following month it was not on the agenda at all. Then the scorecard was omitted altogether.

It can be challenging, even unlikely, to bring your initiative back from the brink. To keep your initiative from ever getting to that point, apply the fundamental elements of change from the beginning and for the continuation of the project.