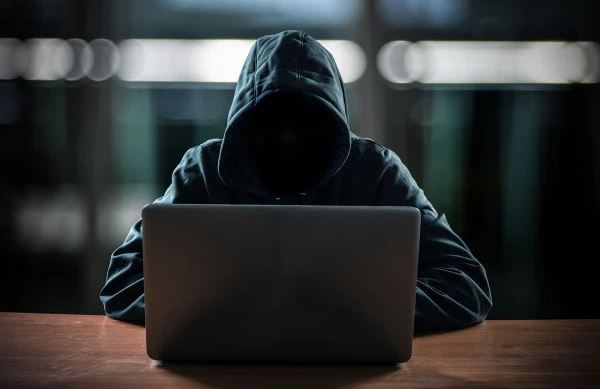 (IANS) Records containing full names and phone numbers of about 15 million users registered on Indonesia”s largest online store Tokopedia have been leaked by a hacker.

According to a report on ZDNet on Friday, the actual catch could be much bigger as the hacker claimed that the leaked records represent only a small portion of the site”s entire user base obtained in the hack that took place in March this year.

Records of 15 million users were leaked with the hope of helping someone decode the user passwords which may give access to user accounts, according to the hacker.

Data breach monitoring service Under the Breach helped ZDNet get a copy of the leaked file.

Tokopedia is reportedly investigating the issue, while users of the site are advised to reset their account passwords for the time being.