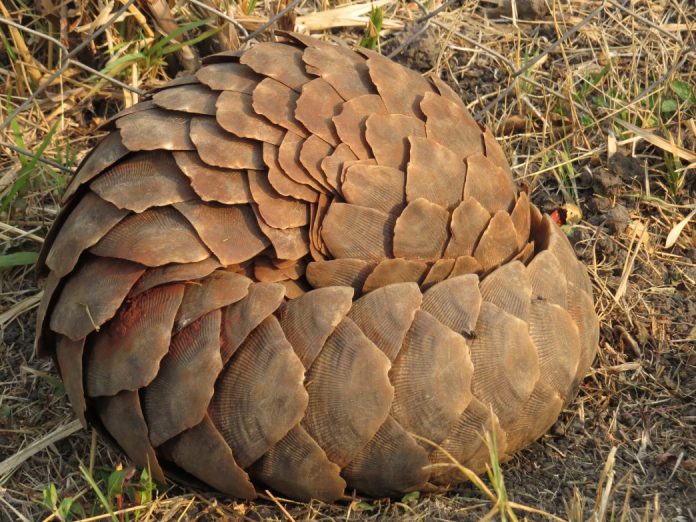 Pangolins are the only mammal in the world to be covered from head to toe in scales. They eat over 70 million insects yearly. But, pangolins are famous for something very strange in recent times. The nucleic acid sequence of a specific receptor-binding domain of the spike protein belonging to coronaviruses taken from pangolins was found to be a 99% match with SARS coronavirus 2 (SARS-CoV-2), the virus which causes COVID-19 and is responsible for the COVID-19 pandemic. Researchers in Guangzhou, China, hypothesised that SARS-CoV-2 had originated in bats and, prior to infecting humans, was circulating among pangolins.

The research created a narrative of blame game in media and pangolins were blamed for Coronavirus. But is it so?

Covid-19 or Coronavirus spread was due to the the illicit Chinese trade of pangolins. The humans were at fault and not this wonderful animal. That being said, let’s explore interesting facts about Pangolins.