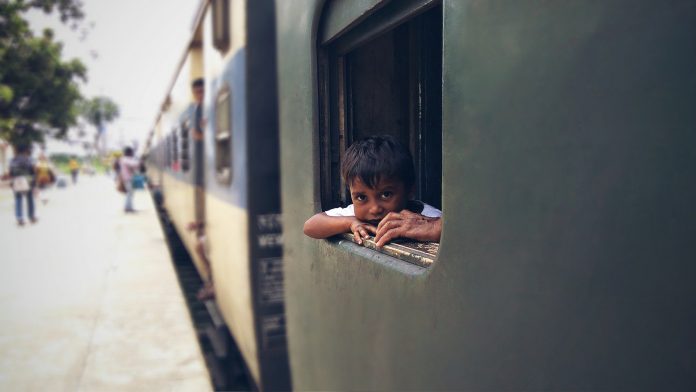 The Indian Railways said that it would have run a total of 115 Shramik trains to ferry migrants to their home states by Wednesday, including 42 planned during the day. Of these, 22 trains were already en route to their destinations by 1 pm.

“As per information received on Tuesday, we had run 38 special trains. Today, we plan to run 42 more trains. Till 1300 hours, we had run 22 of them. The total till now is 115 trains,” said a railway official.

Single-destination trains began to ply on May 1 to ferry migrants stranded in different state across India. The decision came almost 40 days after passenger, mail and express trains were suspended.

The first special train with 1,200 migrants left Telangana for Jharkhand on May 1.

The Railways had, on May 5, said that it has transported over 67,000 migrant workers.

According to official guidelines, the host states will pay a consolidated fare to the railways, which they (sending states) can collect from the migrants or receiving/native states.

The city authorities will hand over tickets to passengers and give total fare collected to the railways. Railways has provided for meals and packaged water on these trains.

The railway is only running freight and special parcel trains to ensure supply of essential items during the lockdown.