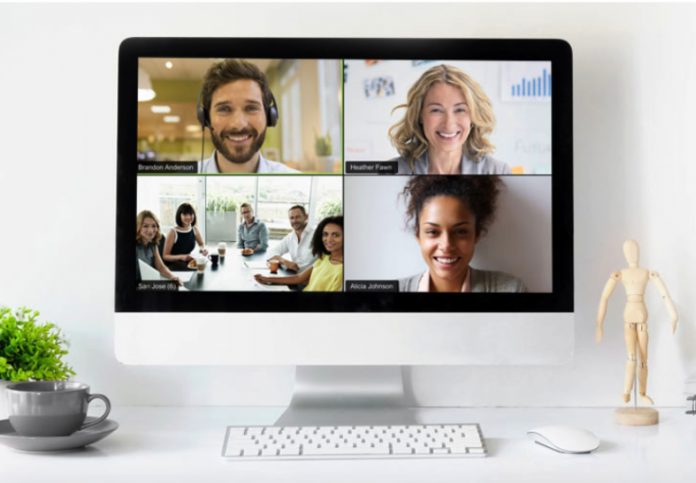 (IANS) As more classes go online with video meeting app Zoom due to the COVID-19 restrictions, bad actors are making use of social media platforms such as Instagram and Twitter to organize harassment campaigns, or what has come to be known as “Zoomraiding” or “Zoombombing”, the media reported.

There are several accounts on Instagram and Twitter asking people to share Zoom meeting codes so that they can raid those video conferences or classes organised through the app, CNET reported on Friday.

While Instagram is in the process of pulling down accounts that claim to offer Zoomraiding, the menace is far from over.

“Zoomraiding” or “Zoombombing” has emerged as a new type of online harassment in which hate speech, pornography or other inappropriate content is suddenly flashed by disrupting a video call on Zoom.

Twitter is also reportedly looking at how it can deal with the issue.

After The New York Times discovered 153 Instagram accounts created for Zoombombing, the Facebook-owned photo and video-sharing app on Friday said it was still in the process of pulling down accounts and hashtags used for Zoombombing.

Teenagers running those accounts told the news outlet that they found Zoomraiding a way to escape completing school work.

Zooms Founder and CEO Eric Yuan has apologized for the privacy and security issues being reported in his app that has seen a surge in usage globally as people work from home during lockdowns.