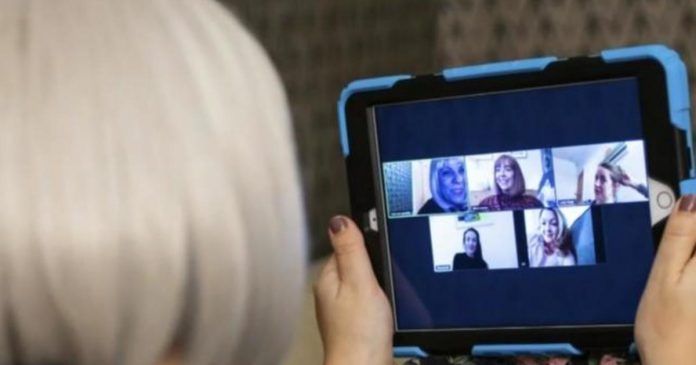 (IANS) Video meeting app Zoom’s Founder and CEO Eric Yuan has apologized for the privacy and security issues or “Zoom-bombing” being reported in his app that has seen a surge in usage globally as people work from home during lockdowns.

Slammed for the lack of users privacy and security by the US Federal Bureau of Investigation (FBI) and cybersecurity experts, reports claimed this week that the video conferencing app Zoom is also prone to hacking.

“We recognize that we have fallen short of the community”s  and our own  privacy and security expectations. For that, I am deeply sorry, and I want to share what we are doing about it,” said Yuan in a blog post.

The CEO said that over the next 90 days, the company is committed to dedicating the resources needed to better identify, address, and fix issues proactively to “maintain your trust”.

This includes enacting a feature freeze, effectively immediately, “and shifting all our engineering resources to focus on our biggest trust, safety, and privacy issues”.

“We will conduct a comprehensive review with third-party experts and representative users to understand and ensure the security of all of our new consumer use cases and prepare a transparency report that details information related to requests for data, records, or content,” said Yuan.

His plans come after a California man filed a lawsuit against Zoom, alleging the company illegally sold user data to Facebook.

“We took action to remove the Facebook SDK in our iOS client and have reconfigured it to prevent it from collecting unnecessary device information from our users,” informed Yuaon, adding that the company would enhance its current bug bounty programme.

“Starting next week, I will host a weekly webinar on Wednesdays at 10am PT to provide privacy and security updates to our community,” said the Zoom CEO.

As of December last year, the maximum number of daily meeting participants, both free and paid, conducted on Zoom was approximately 10 million.

In March this year, it reached more than 200 million daily meeting participants, both free and paid.

“We have been working around the clock to ensure that all of our users  new and old, large and small  can stay in touch and operational,” said Yuan.

The Boston branch of the law enforcement agency said it has received multiple reports of Zoom conferences being disrupted by pornographic and/or hate images and threatening language.