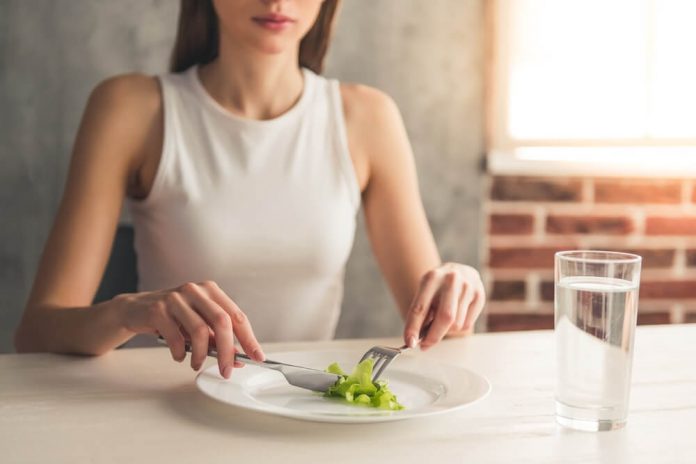 Researchers have found that young people are leaving it ”too late” to seek help for eating disorders, citing fear of losing control over their eating or weight, denial and failure to perceive the severity of the illness as reasons not to seek professional advice.

A recent online survey of almost 300 Australian young adults aged 18-25 years found a majority had eating, weight or body shape concerns, and even those with anorexia or bulimia eating disorders reportedly found reasons to delay getting treatment or expert interventions.

Published in the International Journal of Eating Disorders, the study explained that concern for others and the belief that people should solve their own problems were the two most common barriers towards seeking help for eating disorders.

“Not wanting others to worry about their problems was the highest endorsed barrier — it reflects the wish for autonomy and also the fear of being a burden to others in this group of young adults,” said study researcher Kathina Ali from the Flinders University in Australia.

In the study, the researchers recommended clinicians (counsellors, health workers and others) and the public be made aware of these barriers. More information and education about the severity and the impact of eating disorders — and how symptoms can get worse without interventions or treatment — should be available to young adults, including the importance of seeking help, and self-management strategies, they said.

“Feeling embarrassed about their problems or fearing that other people do not believe eating disorders are real illnesses even prevented young adults experiencing symptoms of anorexia nervosa or bulimia nervosa from seeking help,” said study co-author Dan Fassnacht.

“Concerningly, only a minority of people with eating disorder symptoms had sought professional help and few believed they needed help despite the problems they were experiencing,” Fassnacht, added.