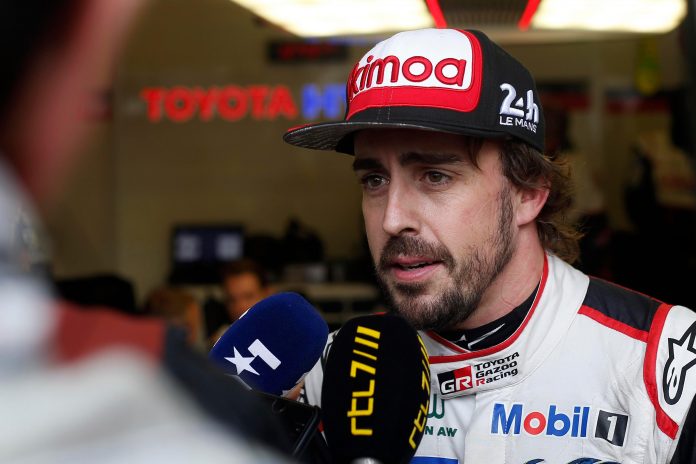 Knowing that his time on the track may be running short, Fernando Alonso is desperate to win the Triple Crown of motorsport. The Spaniard has already won the Monaco Grand Prix (doing so in 2006 and 2007) and won the 24 hours of Le Mans in 2019, to set up the Indy 500 as the only race he hasn’t claimed.

There has only ever been one driver to win all three races in question. Graham Hill famously won the Monaco Grand Prix five times, with Indy glory coming in 1966 and a Le Mans win in 1972. Alonso would have been hoping to claim the Triple Crown in 2019, but his McLaren team struggled badly with the car, and it left him struggling at the back of the pack and unable to qualify. Candidly, even if he had qualified for the 2019 race, it is unlikely that he could have been competitive.

Shown above is Alonso’s record in each of the Triple Crown events. Despite his advanced age, Alonso’s experience and spirit has often compensated for a lack of machinery.

The others who couldn’t make it

Regardless of what he does, Alonso’s talent across different disciplines of motorsport is an inspiration. In the United States alone, for instance, younger drivers within the NASCAR roster – each aiming to shorten their betting prices ahead of each race – will certainly see Alonso as one role model. The Spaniard is already a two-time F1 champion, and for some people, one F1 world title alone is considered part of the ‘Triple Crown’, instead of merely winning the Monaco Grand Prix.

Alonso ticks both boxes in any case, and there are only six men who have won two of the three races traditionally involved in the Triple Crown. A further six men have won either Le Mans or the Indy 500 alongside the F1 World Championship. Famous drivers such as Jim Clark, Mario Andretti, and Emmerson Fittipaldi have also come close without securing the fabled Triple Crown.

Interestingly, Alonso is not the only driver currently in contention for Triple Crown glory. Juan Pablo Montoya won the Indy 500 in 2000 and 2015, having already won the Monaco Grand Prix in 2003, and adding his name to a list of winners stretching all the way back to 1955. Thus, as can be seen by his own record across Triple Crown events, the goal Montoya himself is chasing is a victory at the 24 hours of Le Mans:

While Alonso might feel as though he has a few years left in racing, at the age of 38, time is of the essence if he wants to go down in Triple Crown history. For instance, he might look to 2017’s Indy 500 winner as inspiration, as Takuma Sato won the race at the age of 40. Now 43, Sato is still active, and the second-oldest driver in the NTT IndyCar Series that drives the full season

Regardless of age, Alonso has already shown that he has the talent to compete at the Indy 500, and any team will know that they have a highly skilled driver behind the wheel.

After his glory years of the mid to late 2000s, Alonso spent several years in an under-performing F1 car, and now he has been unfortunate enough to deal with a poor Indy car. In turn, he has had to watch other drivers with similar talent driving cars that are much quicker than his, and that is undoubtedly a frustrating experience, especially for such a proud champion.

Above: Fernando Alonso beats Michael Schumacher in a pivotal race, en-route to ending Schumacher’s chain of straight F1 world titles at five back in 2005.

The Triple Crown is still very much in his reach, and Alonso is not a man who gives in easily. Indeed, a Spaniard has never won the Indy 500, and as a true patriot, he will be hoping to make history in that respect too. With a few more chances – to go with his talent – all Alonso needs is a competitive car.