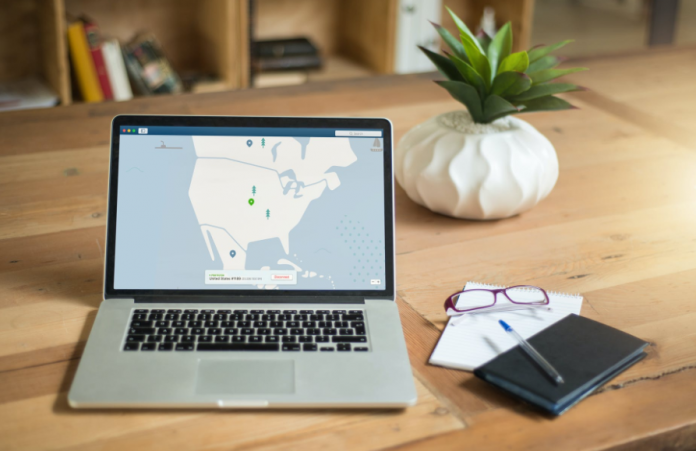 In the next few words we will talk about what VPNs are, why you would use a VPN, and how to choose the most suitable one for you.

There are plenty of other players who might hit your sweet spot a little better.

For those of you who still have trouble understanding the concept of a VPN, let’s take a look at what they are, before moving on, to what we think makes them useful and how people can decide which provider is best for them.

Let’s jump into the details

What is a VPN?

A virtual private network essentially makes your Internet connection totally yours. Instead of going through a public server managed by your Internet service provider, a VPN will connect you to a different server through a so-called secure tunnel.

That server connects you to the broader network, keeping you protected from anonymous eyes.

The effect is that your IP address will be unknown to any site you connect to, which doesn’t seem so practical until you think about it a bit more.

Many services on the Internet, Netflix is ​​the most famous example, it will limit what you can see depending on your geographical location. By using a VPN, you can make it appear that you are accessing the service from another country entirely, thereby bypassing so-called geo-blocks.

VPNs are more than entertainment providers, of course. The privacy they offer can protect you from the prying eyes of government agencies, as well as avid data sellers and their ISP allies.

In summary, VPNs are probably one of the most important tools you have when it comes to protecting yourself from spies and cybercriminals while you are browsing.

How a VPN works

We will start at the beginning: when you access the Internet, you do it through a connection between your IP address (which means Internet Protocol and is basically the Internet address system) and another. Just like sending a message by post, whatever you are doing only works if everyone uses the correct address.

However, just like with mail, you may not always want people to know who you are. While this phrase may evoke aspiring revolutionaries, who send anthrax by mail, we should not forget about people who send private or confidential information by mail;

You don’t want your neighbors to know that, what you are regularly order things from secret sites or arrange your finances through a particular bank.

However, when you visit sites, or stream or torrent, it is best to use a VPN and erase all traces of their presence.

Instead of accessing a site directly, your Internet connection is routed through the VPN service’s server, tricking the recipient into thinking that you are, in fact, at that address.

This is how, for example, you can see US Netflix (which has a much higher offer than other countries) despite being in Great Britain or Australia. You simply route your traffic through a VPN server in the United States.

Keep in mind that this reveals the biggest weakness of VPNs – they slow down your traffic. Faster VPN services can only slow you down by 10 to 20 percent, while slower services can take up to 80 percent of your speed (ouch).

The best way to keep Mbps high is to find not only fast providers, but also those with a large geographic distribution of servers; that way there is always one close to you (distance matters).

Although of course it is not a physical tunnel, it is useful to imagine it as such, connecting your computer to the server of your VPN service.

Your Internet traffic goes through it and reaches the server safely, where it is transmitted to the Internet as a whole, more or less.

Anyone who wants to see what they are doing can only see the IP address of the VPN server, because theirs is more or less hidden behind that.

However, the key here is that the encryption has to be strong, or people could just look inside whenever they wanted. This is a very important thing to remove: Internet traffic is inherently insecure.

The only way to make sure that what you are doing on the Internet is kept private is to have a tunnel and then encrypt it.

This is also how you distinguish good VPNs from bad. The latter sometimes have no encryption at all – which makes them technically proxies – or are so weak that anyone with a will can decrypt them

The best VPNs, on the other hand, will have heavy-duty encryption or even double-hop encryption, in which anyone looking to spy will basically keep running towards a wall of code that will keep them out.

Final words, there are lots of bad eyes look after you to steal your private data. So, be careful to choose your VPN.