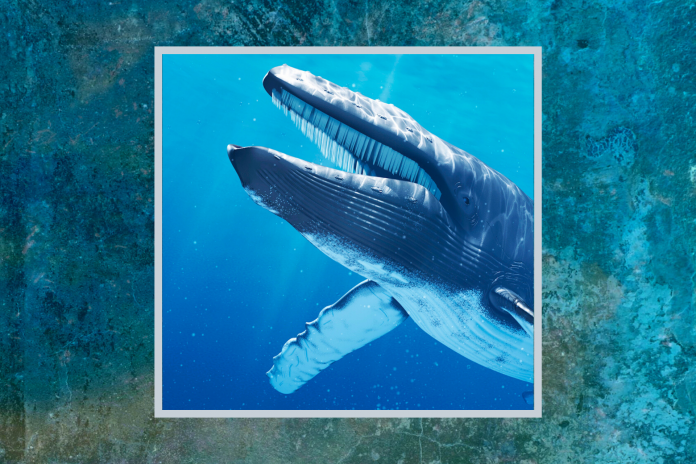 Whales! The highly diverse group of fully aquatic placental marine mammals. I know, by now you are already perplexed and words like “How, What, Whale, Weapon, Fight, Climate Change, Crazy, Illogical” would be whirling up wind in your heads. Well, let’s allow logic to prevail and reveal why Whales are a great choice of weapon in fighting climate change.

According to an IMF (International Monetary Fund) author, Whale preservation should be at the top of the global climate agenda. Preservation comes at a cost, a cost that we shouldn’t mind paying, for a chance of a better future.

We all are a part of nature, whether we like it or not, it is just that we got lucky enough to be on this side of the line – the other side gives us a reminder from time to time that the ‘most intelligent species’ should pause for a while and strive to maintain the ecological balance it wreaked havoc on.

A Religious Significance of “Balance“

Interestingly, the two major Sanskrit literature and Hindu Epics of ancient India, Ramayana and Mahabharata, Lord Vishnu descends on Earth as Lord Ram in Ramayana and kills Vali, the son of Indra (God of Rain) and allied with Sugriva, the son of Surya (God of Sun), thus disrupting balance in the cosmos. Lord Vishnu was then obliged to return to Earth as Krishna and allied with Arjuna, son of Indra and killed Karn, son of Surya – thus restoring the balance.

I believe it’s high time we give back Nature whatever we have taken from her, or at least try to maintain a balance between resource and utility. This can be achieved by developing sustainable alternatives to environmentally damaging products, and by taking the best advantage of the resources at hand, when it matters the most. Both go hand-in-hand and are important for the present and future of a society. Remember, the role you play matters and it’s only millions of single tiny droplets that make an ocean, when they come together.