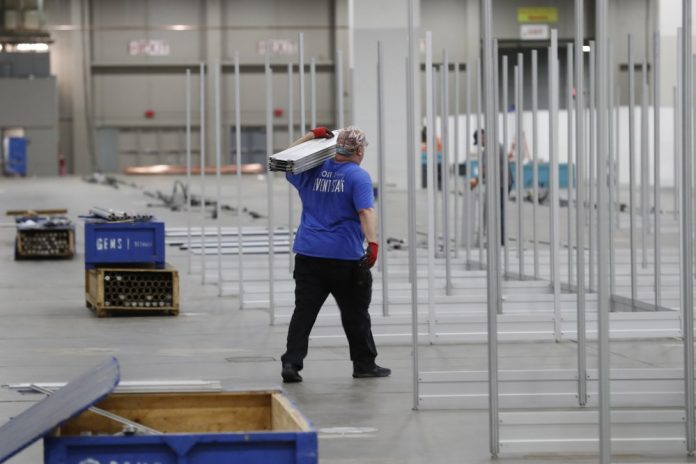 Prime Minister Justin Trudeau says Canada won’t bring retaliatory or punitive measures against the United States after the Trump administration announced it would prevent the export of N95 protective masks.

Trudeau says he will speak to President Trump in the coming days. He says his officials are having constructive conversations with American officials.

Trudeau says he will tell Trump both countries are interlinked in ways that it would damage both if supply chains are cut. The prime minister says Canada ships gloves and testing kits to the U.S and notes materials from the N95 masks originate in Canada.

Canadian nurses also cross the bridge in Windsor to work in the Detroit medical system everyday.

Manufacturing giant 3M says there are significant humanitarian implications of ceasing N95 masks to health care workers in Canada and Latin America, where 3M is a critical supplier of respirators.