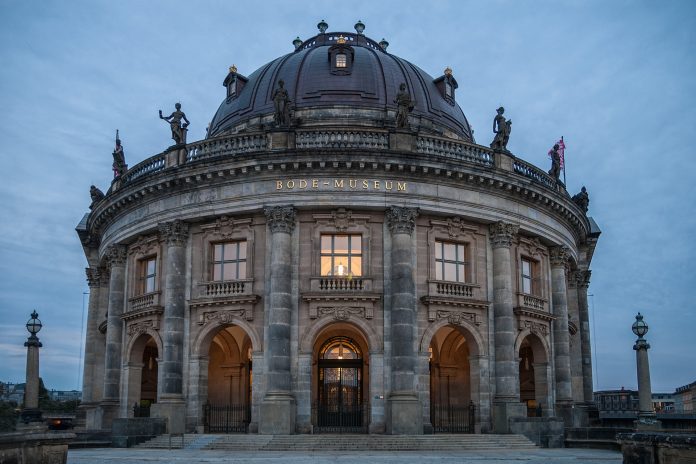 Museum is a place where art, culture and knowledge are preserved. We must learn from our past and that’s why, I believe, museums should be one of the first places to explore after the lockdown is lifted. Important Suggestion before I begin: Don’t not go out until the coronavirus leaves the face of the planet. Travel only after the situation is back to normal. Let’s start:

Here are four breathtaking museums in Berlin worth exploring in order to learn the rich history of European continent.