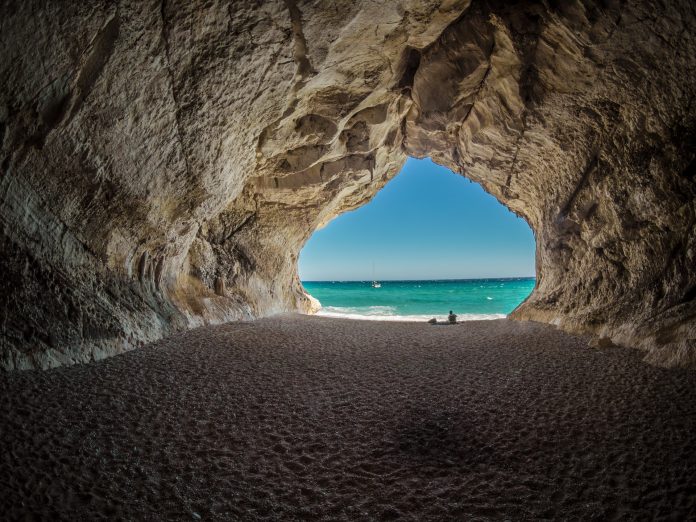 Great numbers of travellers come here from all over the world to spend time enjoying the sun on the splendid beaches and visiting the fascinating local attractions. There is the option of taking many day trips to interesting historical sites during a visit to Sardinia. Holidays should include the following sites on the itinerary.

The majority of visitors to the island take the opportunity to explore the capital of Cagliari during their holidays to this picturesque part of the world. They enjoy spectacular views while touring the fascinating Castello District. Many writers have been inspired to create detailed accounts of the diversity of culture in this part of Italy. Particularly fascinating is the construction of the highly impressive Bastion St Remy. This great structure dates back to the early 20th century and is viewed as an outstanding example of Italian architecture.

The faith of the local people is evidenced by the many impressive religious structures and monuments. Travellers have the opportunity to view the sacred wells and buildings that were constructed by the early Nuraghi communities. It is also quite common for people to visit the ornately decorated cathedrals found throughout Sardinia. Holidays to the island often include tours with a local guide of the Romanesque cathedral of Saint Giusta and the Basilica of San Gavino. There are also regular trips to St Mary’s Cathedral in Alghero, which took an astonishing 200 years to build. It features a lavish marble altar and an imposing bell tower.

It’s possible to gain more of an insight into the development of the local culture during a tour of the Seravelle castle. This beautiful building was constructed to represent the dominance of the Malispina family, during the 12th century AD. Some parts of the castle have fallen into ruin over the subsequent years, but thankfully it is still possible to explore the turrets and walls.

When visiting Sardinia, holidays are often tinged with the brush of history. Avid historians who are keen to learn about the island’s early times should make the journey to the hills of Villaperuccio. The prehistoric tombs in this area are estimated to be over 5000 years old. It is thought that they were built in honour of influential and highly respected members of the ancient Neolithic community. Such figures would have been buried with their prized possessions, in readiness for the afterlife. Visitors may view the historic artefacts in the civic museum of Santadi.

At a height of 3,280 feet, this is the largest mountain on the island – but that doesn’t stop considerable numbers of people making the climb each year to enjoy spectacular views of the rolling Mediterranean landscape. Once at the peak, they have the opportunity to pay their respects to the statue of Christ the Redeemer. However, non-religious travellers can also enjoy the satisfaction of conquering this great mountain of Sardinia. Holidays often aren’t complete without some form of physical activity – and this fits the bill perfectly.