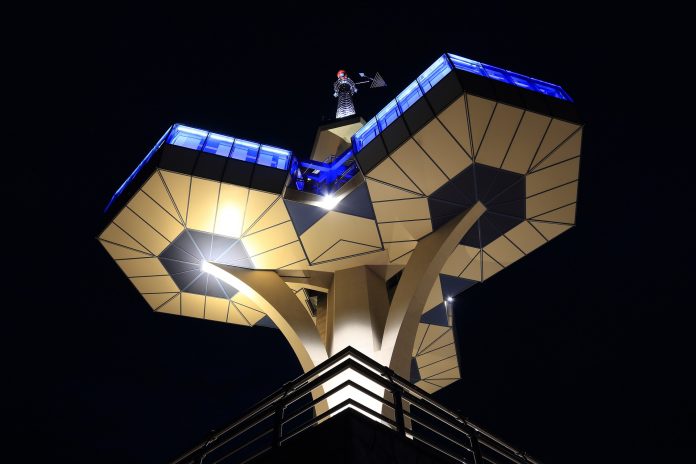 Today, let’s discover a city which is not known for tourism. Since, after lockdown you want your travel destination to be free from crowd, Podgorica could be a nice addition in your bucket list.

Podgorica is the capital city of Montenegro. Its rivers and bridges include the modern Millennium Bridge over the Morača River, and the stone bridge spanning the Ribnica River. The centuries-old Clock Tower, built by the Turks, dominates the old town. In the Zeta-Skadar valley south of the city, Lake Skadar National Park is home to medieval monasteries, beaches, and birds like the Dalmatian pelican.

In this part of the Balkans, Podgorica is one of the old settlements. The name Podgorica appeared in 1326 in the archives of Kotor, a coastal town of Montenegro. Podgorica was a busy city with a very strong economy. In 1474, the Turkish occupied the city which stopped the development of the city in many aspects. The Turks built fortresses as a protection against rebellious tribes. In 1864, Podgorica officially earned the township title. It was given many titles, such as Bogurtlen and Burgurice. In 1878, through the Berlin Congress, the town of Podgorica was integrated to Montenegro. From there, without Turkish occupation, the town developed quickly. However in World War I, the town was occupied by Austria-Hungary. After the war, Montenegro merged with Serbia and became part of the Kingdom of Yugoslavia. During the World War II, it was bombed seventy times. On December 19, 1944, it was liberated. It was named Titograd and became the capital of the Socialist Republic of Montenegro in 1946. In 1992, the name Podgorica was reinstated. By then, the economy began to recover and by May 2006, it gained its independence and was made the official capital of Montenegro.

Things To Do In Podgorica

In Podgorica you can find a subtle mix of history and culture with the transformed minds of the current generation. Travel destinations include the National Theater, the Natural History Museum, the Republic Square, and some churches . But from the city, there are great places to visit which were untouched during the war. In Kotor, for instance, there is an old settlement Medun, an antique Roman area named Duklja, the monastery Dajbabe, Nemanjin Grad and Vranjina, a fisherman lodgment along the Skadar Lake.

Here are 9 places worth considering.

Getting To Podgorica
Podgorica can be reached through its main international airport Podgorica Airport. If you are traveling by rail you can travel with a Eurail Select Pass. One can travel direct from Belgrade in Serbia.