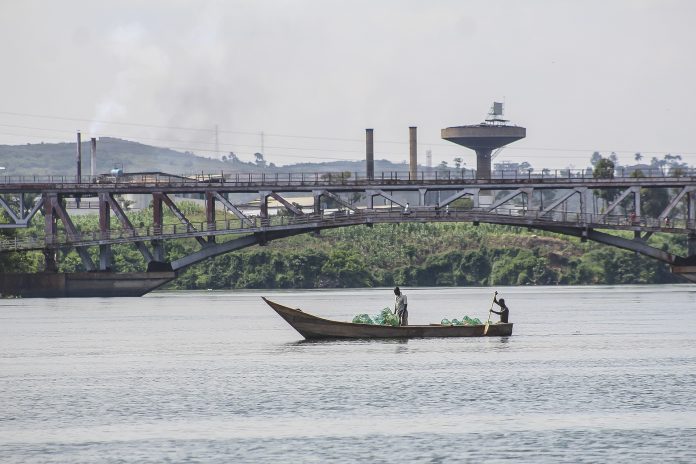 Kampala fondly known as ‘The Green city in the sun’ is a magnificent city, the largest and most lively city in the country Uganda. The administrative capital of Uganda, Kampala regained its status as the capital city of Uganda after independence in 1962. The city nearing the Lake Victoria to the South depicts both colonial and modern architecture, with historical and folklore facts and as once an ideal habitat for “Impala” the city was referred to as the “Hill of Impala” which is translated in Luganda as “Kasozi K’ empala” and finally “Kampala”.

Located on an altitude of 1,180m above sea level, Kampala has a population of about 2 million people spread over 21 hills on which the city stands. The city has since spread from a 19 square kilometers hamlet, to become the “city of 7 hills”.

The hills that make up Kampala includes:

Kampala, a green and hilly city is safe and has grown to become a hub of international activities as well as the nations commercial, Industrial and financial center. The city with a wide range of accommodation as well as entertainment facilities ands is one of the fastest growing cities of Africa.