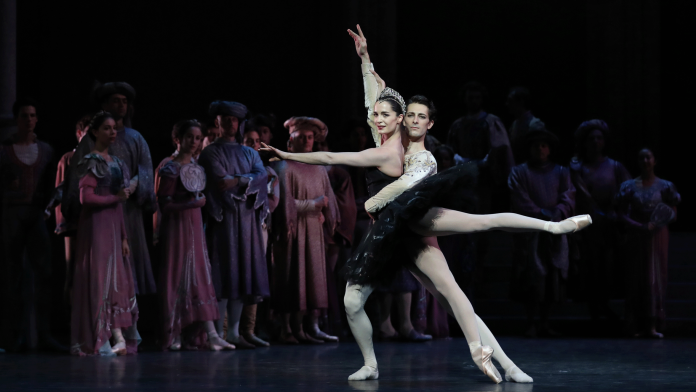 Dublin, and Ireland in general, has a rich history of music. It is one of the countries whose folk music endured in a comparatively pure form after the major World Wars. Traveling to a traditional pub or the Irish Traditional Music Archive will open up an interesting world for you. You can learn how the folk music of Ireland was often played for dancing. It lends itself well to upbeat tunes played with traditional instruments such as the fiddle, harp, flute and whistle, and the Uilleann pipes. But the Irish music scene is not all about folk music.

Though traditional Irish folk music has played and continues to play an influential role in the country’s social history, the music of Ireland has not putrefied over time. In fact, in 1941, the Dublin Grand Opera Society was formed to bring traditional European opera into the city. Exploring the headquarters at West Wing 3, Adelaide Chambers, Peter Street, will take you through the history of opera in Ireland. Irish opera began by formerly casting local talent, then hosted German, French, and Italian companies through the seventies. The company was warned with the removal of funding if they did not appoint an art director in the late 1980s and early 1990s. The first incumbents of the position were British, and throughout the nineties, the voluntary basis of the administration was gradually replaced by paid positions. In 1992 it was renamed Opera Ireland. The society now produces several grand-scale operas, mostly at the Gaiety Theatre. Renamed later as the Grand Opera House, it is Northern Ireland’s premier theatre, presenting an outstanding program of drama, dance, opera, comedy, musicals, and family shows.

The National Concert Hall (NCH) is located at Earlsfort Terrace in Dublin. Visit not only for the music but to see the building itself, which was originally built in 1865 for the Dublin International Exhibition. It was later made part of the University College Dublin, and in 1981, after the college moved campuses, the building was converted and reopened as the NCH. The NCH has three main performance areas: the Auditorium, which seats 1,200; the John Field Room, which seats 250 and is often used for small recitals and as an exhibition space; and the Carolan Room, which seats 100 and is often utilized for pre-event talks. After a wander around the interesting structure, you can stay and listen to the NCH’s resident RTÉ National Symphony Orchestra.

If you are on a visit to hear several performances while in Dublin, then the National Chamber Choir (NCC) is a natural inclusion. The NCC was founded by Karina Lundström and composer and conductor Colin Mawby, in 1991, as an independent, professional ensemble. In 1996, the NCC became the Choir-in-Residence at Dublin City University, which guaranteed its continuation as well as providing a venue for concerts. Since its creation, the NCC has added significantly to the collection of choral music in Ireland through its commitment to commissioning and performing new works.

You will be left spellbound after attending the concert here.