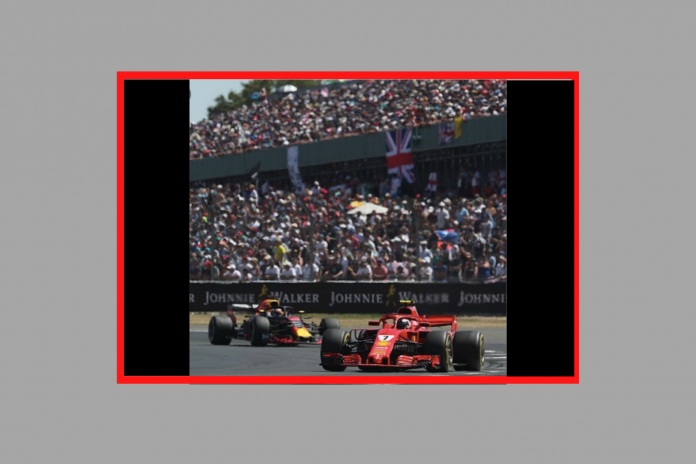 British Grand Prix organisers said Sunday they could host two consecutive races if required at Silverstone in an effort to help salvage the coronavirus-hit world championship.

So far nine of the 22 races have either been cancelled or postponed with the French and Belgian races tipped to join the abandoned list.

That would leave the Austrian Grand Prix on July 3 as the delayed season-opener with the British Grand Prix scheduled to follow two weeks later.

“We have discussed all sorts of permutations including hosting two races over one weekend and two races over consecutive weekends,” Pringle told The Guardian.

“I have complete confidence in our ability to put on these events. We have a lot of experience, a lot of knowledge, we can turn that on definitely.”

The British Grand Prix, which is set for July 19, is likely, however, to take place behind closed doors to combat the spread of the coronavirus.

In 2019, official figures showed that 351,000 people attended the Formula One weekend at Silverstone which first hosted a British Grand Prix in 1950.

“F1 has been working very hard to try and work out what the solution for the world championship is,” added Pringle.

“We have been in regular contact with them, and have been asked could we hold a race or two and could they be behind closed doors.

“The answer is absolutely, we are open to looking into anything and everything.”