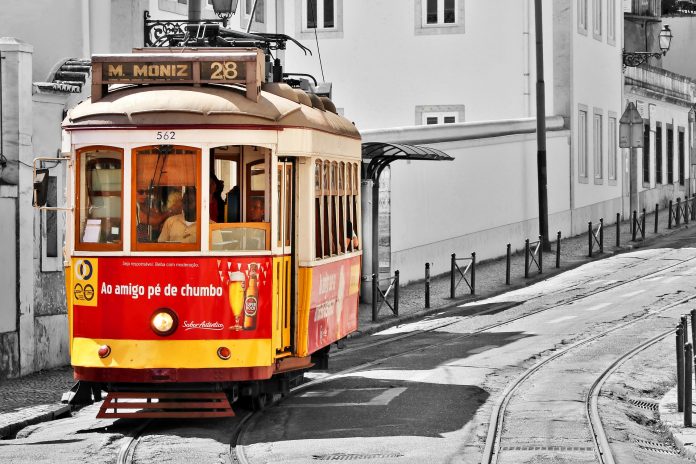 Portuguese is a Western Romance language originating in the Iberian Peninsula. It is the sole official language of Portugal, Brazil, Cape Verde, Guinea-Bissau, Mozambique, Angola and São Tomé and Príncipe. It also has co-official language status in East Timor, Equatorial Guinea and Chinese Macau. A Portuguese-speaking person or nation is referred to as “Lusophone” (Lusófono). As the result of expansion during colonial times, a cultural presence of Portuguese and Portuguese creole speakers are also found around the world

If you are looking for a sweet sounding beautiful language to learn, why not learn Portuguese? It is a common language that is spoken in over 10 different countries by hundreds of millions of people. Some people make the incorrect assumption that it is just a different dialect of Spanish. However, Portuguese is its own language that is actually quite different from Spanish.

Despite the fact that this language was brought to Brazil from Portugal, the two dialects of Portuguese are very different. European version is considered the standard dialect and it has a much more complex grammar structure. The two languages differ in relation to their phonology, syntax and vocabulary.

Portuguese is spoken across four different continents: South America, Africa, Europe and Asia. Many people would not expect a Latin American language to be the official language of countries in Africa; certainly not Asia. However, due to Portugal’s vast and widespread colonization, Portuguese is a widely spoken language. In states like California, Florida and New York, there are huge Portuguese speaking immigrant populations.

Learning a language is a great resource because it opens you up to so many traveling opportunities. Decide on the country you want to travel to and start taking some introductory language courses. You do not have to be fluent in a language before traveling. You can learn while you are there.