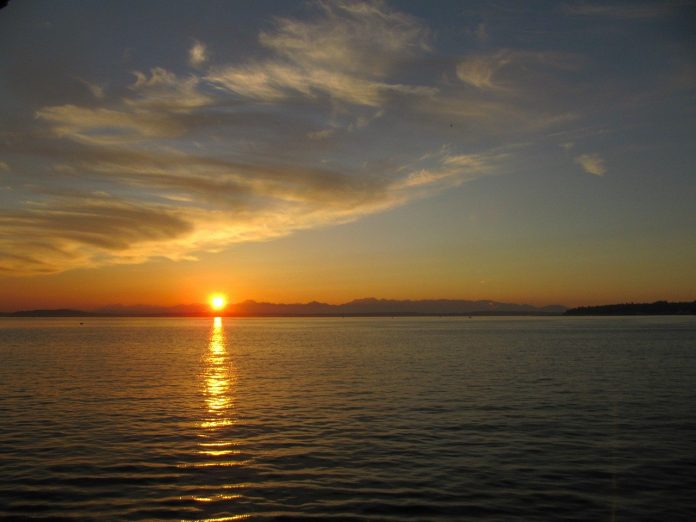 Seattle, Washington with a population of 755,000 is the largest city in the Pacific Northwest region of the United States.

It is a port city and boasts an excellent climate year-round if you like rain. People come here for the mountainous scenery, the cool climate, the business possibilities, and of course the history of the region.

To accommodate the new residents (Seattle adds some 10,000 new residents a year), there are lots of apartments for rent, condos, as well as duplexes and triplexes. Home rental is also popular.

Seattle, named after a local Native American chief, was endowed between 1851-1853, as a woodcutting town. It became the “gateway” to Alaska during the Alaska Gold Rush of 1896, and by 1910 was the 25th largest city in the nation. Since that time there have been many booms and busts, but today Seattle’s economic environment is secure with internet and technology companies overflowing. (in particular, green technology)

This is the most celebrated region of the city because it is here that the city was founded, well over a hundred and fifty years ago.

here are also museums and preserved buildings which attract the history-loving enthusiast to the region.

Seattle is divided into thirteen districts, and West Seattle comprises two of them, Delridge and Southwest. All of the city west of the Duwamish River belongs to West Seattle.

Here is the travel guide to Western Seattle.

From this area of the city, citizens and tourists are blessed with breathtaking views of the Olympic Mountains (and in particular Mount Olympus itself) to their west, and the Cascade Range to their east. The Cascade Range is of course home to Mount Baker and Mount Rainier, and during the season tourists flock here for the winter sports, while in summer and fall, hiking is popular.

There are numerous saltwater beach parks here. The two most popular are Alki Beach Park and Lincoln Park.

Imagine a perfect summer day, and chances are your thoughts will take you to Alki Beach Park, a long beach strip that runs approximately from 64th Place SW to Duwamish Head on Elliott Bay. It’s a fabulous spot for a long walk any time of year, and in the summer draws joggers, rollerbladers, volleyball players, sunbathers, bicyclists, and strollers out to enjoy the sun. The water temperature ranges from 46 to 56 degrees Fahrenheit depending on the season.

The widened path holds a lot of folks, and there’s plenty of parking along Alki Ave. SW. There are picnic tables, a bathhouse housing an art studio, and a restroom at the south (Alki Point) end of the beach, where you’ll find the monument to the arrival of the first white settlers on November 13, 1851.

The north end of the beach is protected by a bulkhead and flanked by cottages. The whole beach offers spectacular views of Puget Sound, the Olympic Mountains, and the flotilla of ferries, sailboats, steamships and other craft that ply Puget Sound waters.

At a small seawall-surrounded square that used to be the site of Luna Park, an amusement park, be sure to stop and see the old 2.5-ton anchor dredged up by the Nor’West Divers Club and secured at the site.

“Lincoln Park is West Seattle’s major multi-purpose park – a nose-shaped bluff on Puget Sound just north of the Fauntleroy Ferry Terminal. Switchbacks on the north and gentle trails to the south connect a mile of seawalls, rocky beaches to a bluff of grassy forests and meadows with play and picnic areas galore.”

In 2016 the Seattle Park District supported the renovation of the north play area. It features ‘treehouse’ elements, a cable ride, new play equipment, a plaza, and interactive data on migratory birds found in Lincoln Park. The park also features comprehensive and friendly play elements for all such as a group saucer swing, an accessible cable ride, an accessible sand table, and a small alcove for sensory perceptive children.