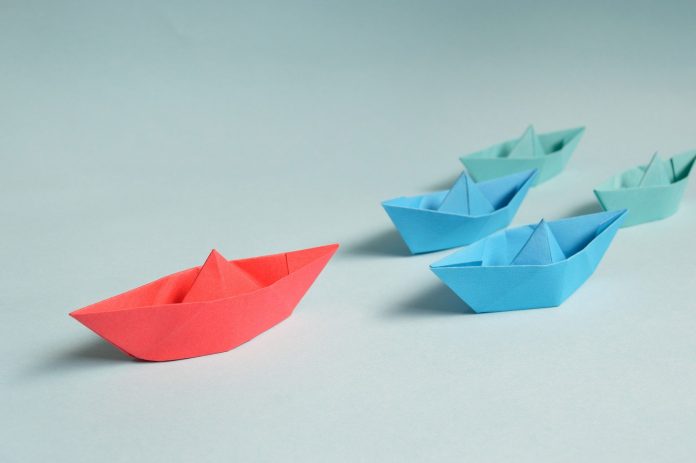 A lot has been written on the psychological aspects of competition and our need to survive and excel beyond our set limits. Competition is also about energies, about constructively using our powers so that certain goals are easily achieved. However, unlike power which can have wider and political motives, competition is more suited for all aspects of our daily lives. Power is more of an internal and deeper state of mind and competition is an act or motivation towards achieving a particular goal.

The need for power is deeply embedded in any personality and is more permanent and could be unhealthy. A person who seeks power will never change whereas competition is a more temporary condition. The competitive needs of individuals are healthier although the close link between power and competition cannot be ruled out. Competition can be explained in many ways – with the Darwinian theory of evolution and the need for survival, the Freudian theory of sexuality and sexual needs as propelling competitive needs, although this could again be closely related to ambition.

So power, ambition, competition are closely related concepts and one overlaps the other but power is a stronger version with even a negative connotation to our desire for survival and proving our worth; ambition is a more positive variant of this desire to persevere and shine and competition is common and more of an immediate desire as it is related to more specific events or achievements.

But I would categorize competition as an event or immediate achievement.

Competition seems to affect every aspect of our life including academics and education, sports and athletics, and also work, career and wealth accumulation. Wealth, money and political ambitions could be however more about power than only about competition. Competition is a desire to excel, to achieve something for approval from friends and family and for improving one’s self-confidence and self-worth.

The Biological Explanation of Competition

Darwin’s theory means that the species that can adapt to their natural environment are successful because they have the inherent ability to survive. Thus competition is about adapting, mastering and as a result surviving in the environment around us. Whether it is work, play or study, competition is about mastery and the desire to even impose this mastery on the environment. In a competition, whether formal or informal, the focus is on learning the ways of the environment and controlling them in a way that could be most beneficial for an individual. The final motive is to gain something by adapting to the environment and this gain could be explained later with a social theory of competition. The Darwinian theory, however, could be used to highlight less of the effects of competition and focus more on the process of competition and how goals are attained. This could be very well related to an evolutionary theory of psychology in which the Darwinian ideas are used to explain psychological concepts.