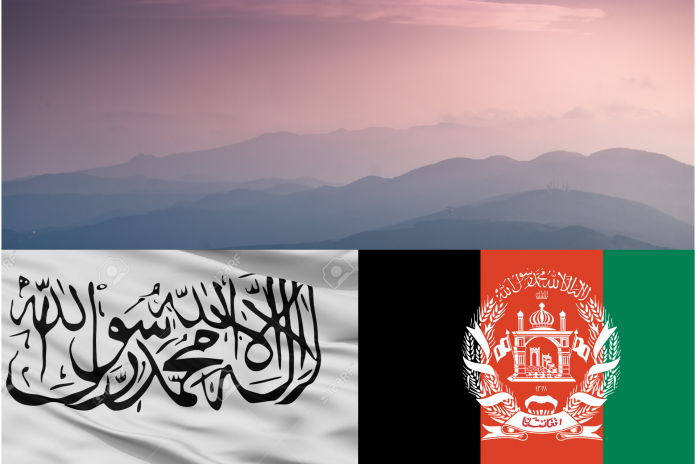 The Afghan government and the Taliban are set to swap the first batch of their prisoners on Thursday, a move expected to pave the way for the start of intra-Afghan talks between the two sides, according to sources.

This development come after two video meetings between the Afghan government and the Taliban, TOLO News reported citing the sources as saying on Wednesday.

On Tuesday, a three-member delegation from the Taliban arrived in Kabul to discuss the issue. This was the first time that the Taliban had been invited to Kabul to directly meet Afghan government officials since the 2001 US invasion.

The sources said that upto 100 Taliban prisoners will be swapped with 20 government forces.

Thursday’s announcement comes after after the Afghan government announced the formation of a 21-member peace negotiating team intended to undertake direct talks with the Taliban once the prisoners were released.

The prisoner release process was originally slated to be held before March 10 as per the US-Taliban agreement signed in Doha on February 29, Efe news reported. But it was delayed due to differences over procedures to be followed and pending security guarantees by the insurgents that these persons won”t return to battlefields after being released from jail.

The US on February 29 reached an agreement with the Taliban for a roadmap to pull out American troops from the war-ravaged country.

The plan is set to start with the withdrawal of 8,600 soldiers within 135 days from the date of the signing of the deal. Currently, some 14,000 US troops remain deployed in the country.