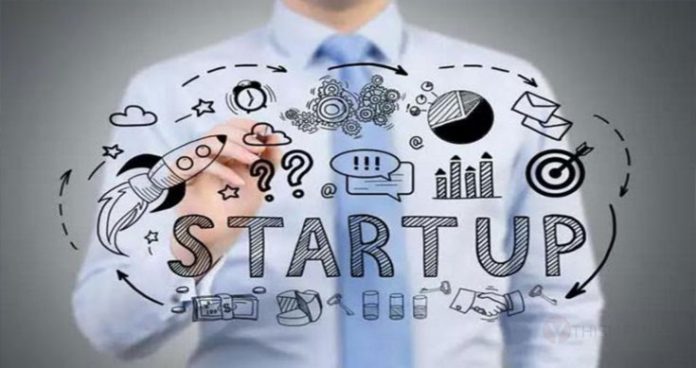 (IANS) The VC funding is drying up for startups in the wake of the nationwide lockdown and the result is seen in several startups laying off employees at their various India offices.

According to data compiled by career marketplace BigJobs, VC-funded startups are the ones doing most of the layoffs. The data revealed that 32 per cent of the 640 companies which are VC-funded are letting go of their workers, reports Inc42.com.

The result is that several young and mid-level startups are sacking their staff.

At least 300 employees of US-based travel platform Fareportal in Gurugram have been asked to resign. App-based bus aggregator service Shuttl has also reportedly laid off employees.

Some other startups like Bounce, Zomato, Curefit and HealthifyMe have gone for salary cuts which makes sense in such grim situations where there is no or little business.

The layoffs are happening even as the government has asked companies not to sack people.

“These are the sectors that are likely to be hit the most since consumers are likely to hold onto their spends for at least 2-3 months now on the back of a deteriorating global economy that is likely to impact jobs and overall spends,” Sharma said, adding that no one can predict when the situation is likely to stabilise.

The current situation is affecting the economic activity of startups, which is definitely expected to elongate funding cycles of seed stage companies.

“However, most early stage VCs we are interacting with continue to be open to new investments,” said Esha Tiwary, General Manager-India at Entrepreneur First, which is a leading UK-based global talent investor.