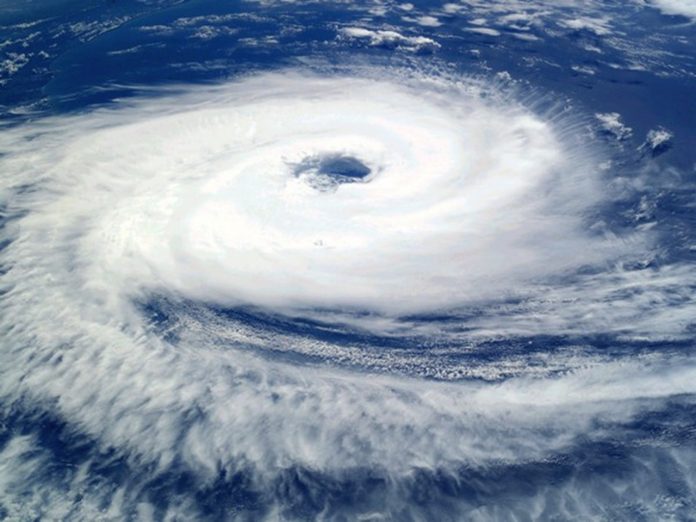 Solomon Islands police said on Sunday they had retrieved five bodies in their search for 27 people who were swept off a ferry during a tropical cyclone that is now threatening the nearby South Pacific nation of Vanuatu as category four storm.

The MV Taimareho set sail early on Friday in strong winds with 738 passengers including crew and the captain on board. Police said the missing are believed to have fallen off during heavy seas.

Cyclone Harold – then a category two storm – crossed just to the south of Solomon Islands early on Friday. Police said the ship has since found a shelter at Su’u Harbour in Malaita Province.

Cyclone Harold was moving slowly south-east toward nearby Vanuatu on Sunday with maximum sustained winds estimated at 175 km per hour (110 miles per hour), the Vanuatu Meteorology and Geo-Hazards Department said in a statement.

Hurricane-force winds gusting to 235 kph are expected to affect the island chain’s northern provinces in the coming day, the department added.

Vanuatu was hit hard in 2015 by Cyclone Pam, a category 5 cyclone that pummelled the capital Port Vila and other islands.

Vanuatu declared a state of emergency on March 26 in response to novel coronavirus risks but has no confirmed cases yet.