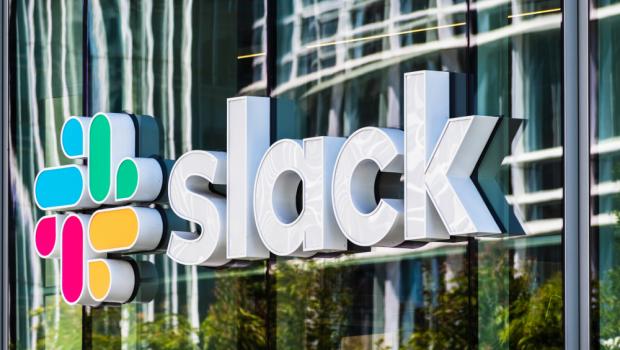 In an interview given to MarketWatch, Butterfield said: “If Microsoft is such a competitive threat to Slack as it says, we would not have grown in sales and $1 million customers.

“I mean, 44 million is an impressive number, but that is out of 200 million Office 365 customers. That’s about a 20 per cent adoption rate,” Butterfield said.

Speaking about Slack’s recent coronavirus-related user surge, Butterfield said that the week of March 9 “was the most productive in our company’s history”.

Slack has seen nearly 350 per cent growth in calls made or received in its chat app over the past month, as enterprises and SMBs adopt remote working during the new coronavirus pandemic.

Microsoft registered a new daily record of 2.7 billion meeting minutes in a single day on March 31 – 200 per cent increase from 900 million on March 16.

The number of weekly Teams mobile users grew more than 300 per cent from early February to March 31.