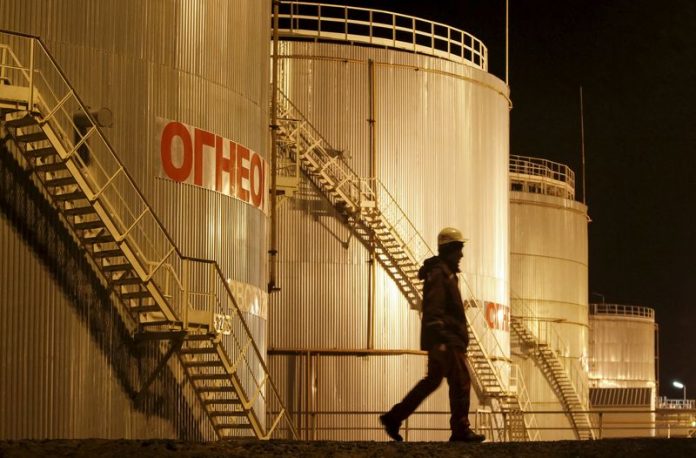 Saudi Arabia was set to raise $7 billion with a three-tranche bond deal on Wednesday, a document showed, as the world’s biggest oil exporter seeks to replenish state coffers battered by low oil prices and expectations of lower output.

Riyadh last month increased its debt ceiling to 50% of GDP from a previous 30% in March as it plans to increase borrowing amid the economic downturn caused by the coronavirus outbreak.

A spokesman for the Saudi Ministry of Finance did not respond to a request for comment.

Saudi Arabia received around $54 billion in combined orders for the bonds, a sign of strong investor appetite, though some fund managers said the bonds did not offer the returns they expected.

“Very tight pricing. No juice for investors of the bonds,” a Dubai-based fixed income strategist said.

The 40-year bonds are the longest-dated ever issued in dollars by a Gulf borrower, said Dino Kronfol, chief investment officer of global sukuk and MENA fixed income at Franklin Templeton.

A Saudi banker said the deal seemed to be targeted at foreign investors, given the long maturity and the spreads on offer.

The Saudi issue follows a historic deal on Sunday to cut oil output among major producers, which — while it may contribute to stabilising the oil market — is expected to put further pressure on Riyadh’s revenues this year.

It comes on the heels of combined sales of $17 billion in bonds last week by Saudi Arabia’s neighbours Qatar and Abu Dhabi.