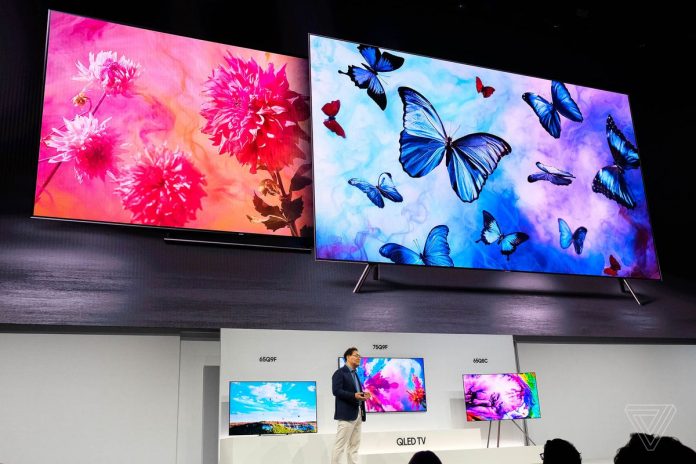 (IANS) Samsung Display has decided to shut production of liquid crystal display (LCD) panels in South Korea and China till the end of this year.

The company has two production lines in its native South Korea and two LCD-only factories in China and most of the LCD panels made in these factories are used in Samsung Electronics” TVs.

According to Samsung Display, the decision was made to provide more resources for its quantum dot (QD) displays and the existing personnel at its LCD business will be shifted to organic light-emitting diode (OLED) and QD display businesses, ZDNet reported on Tuesday.

However, the company will continue to supply LCD panels to clients without issue until the end of the year.

Back in October last year, the company announced to invest $11 billion into QD displays. Therefore, the move by Samsung Display to end LCD production was widely expected.

Since the announcement, Samsung Display has been already begun reducing its LCD production capacity.