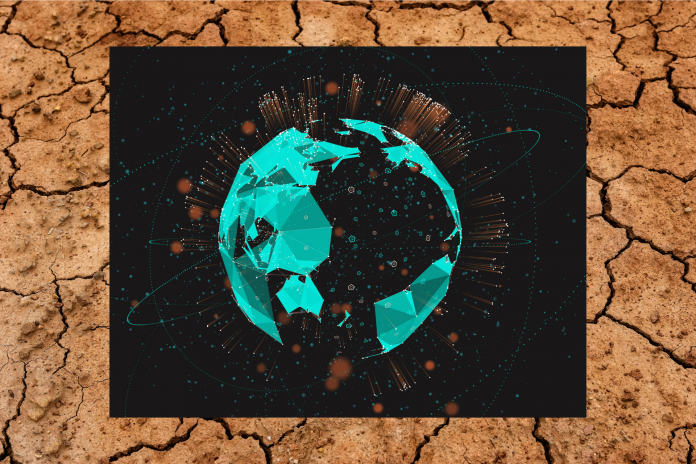 The COVID-19 lockdowns globally have not only made air breathable or rivers clean but have also resulted in the way our Earth moves, as researchers now report a drop in seismic noise (the hum of vibrations in the planets crust) because transport networks, real estate and other human activities have been shut down.

According an article in the journal Nature, efforts to curb the spread of coronavirus mean that the planet itself is moving a little less, which could “allow detectors to spot smaller earthquakes and boost efforts to monitor volcanic activity and other seismic events”. Vibrations caused by moving vehicles and industrial machinery produce background noise, which reduces seismologists” ability to detect other signals occurring at the same frequency.”

A noise reduction of this magnitude is usually only experienced briefly around Christmas,” said Thomas Lecocq, a seismologist with the Royal Observatory of Belgium in Brussels which has observed the drop in seismic noise. Data from a seismometer at the observatory show that measures to curb the spread of COVID-19 in Brussels caused human-induced seismic noise to fall by about one-third.In Belgium, scientists report at least a 30 per cent reduction in that amount of ambient human noise since lockdown began there. The current drop has boosted the sensitivity of the observatory’s equipment, improving its ability to detect waves in the same high frequency range as the noise, said the Nature article.

However, not all seismic monitoring stations will see an effect as pronounced as the one observed in Brussels.

According to Emily Wolin, a geologist at the US Geological Survey in Albuquerque, New Mexico, many stations are purposefully located in remote areas to avoid human noise. “These should see a smaller decrease, or no change at all, in the level of high-frequency noise they record,” she was quoted as saying.

The fall in noise could also benefit seismologists who use naturally occurring background vibrations, such as those from crashing ocean waves, to probe Earth’s crust. A fall in human-induced noise could boost the sensitivity of detectors to natural waves at similar frequencies. There’s a big chance indeed it could lead to better measurements. The reduction in seismic activity, like reduction in air pollution, also show that people are adhering to social distancing guidelines. From the seismological point of view, we can motivate people to say, ”OK look, people. You feel like you’re alone at home, but we can tell you that everyone is home. Everyone is doing the same. Everyone is respecting the rules,” ” Lecocq told CNN.