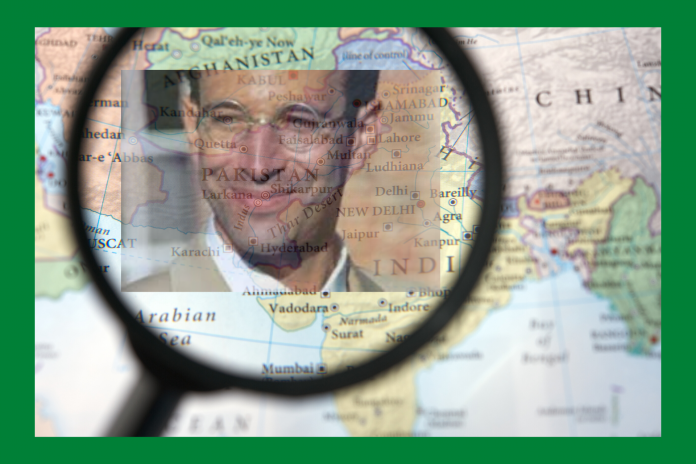 A Pakistani court on 2nd April, curtailed the death sentence of Ahmed Omar Saeed Sheikh, a man born in the UK, who was convicted of kidnapping and murdering Wall Street Journal reporter Daniel Pearl.

Omar was sentenced to death in 2002 for being the brains behind the kidnapping and murder of Pearl and had been in Prison for eighteen years, awaiting the final judgement. Three other people convicted in the case who have been serving life sentences, have also been acquitted.

Omar’s role in the murder has been a cause of dispute since long. According to reports, the murder could have been done by Khalid Sheikh Mohammed, the key organiser of the 9/11 attacks, who is currently imprisoned in Guantanamo Bay, Cuba. In 2007, US officials mentioned that Khalid had confessed to the murder after being systematically tortured after his arrest in Pakistan, 2003.

Khawaja Naveed, Omar’s defendant said that Omar’s sentence had been reduced to seven years since the murder charges were not substantially proven and considering he had already served eighteen years in prison, after the court hearing. The order was issued by a two-member bench of the High Court of Sindh province in Karachi, Pakistan.

Omar has quite an infamous history with India too. He was captured in a police raid and imprisoned for trying to kidnap tourists in India to bargain for the release of a militant. But, he had to be released after the hijacking of an Indian Airlines aircraft in 1999. Omar was the son of an affluent Pakistani businessman, and attended the London School of Economics for a short period before joining an extremist group.