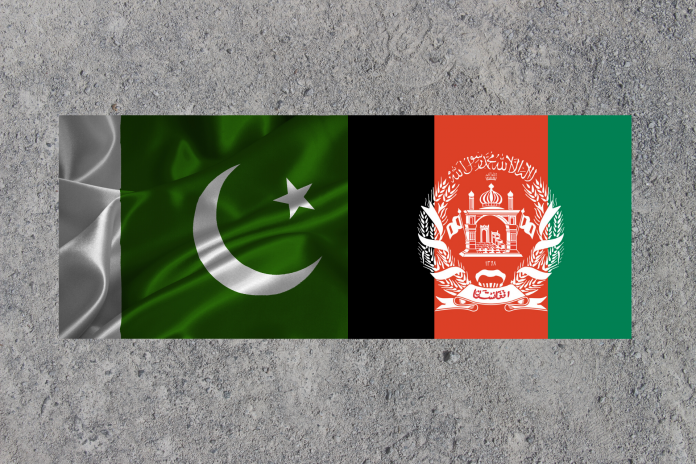 Pakistan has welcomed the recent announcement by the Afghan leadership regarding the formation of a negotiation team for the much-awaited intra-Afghan dialogue with the Taliban as per the peace deal signed by the militant group with the US, a media report said on Thursday.

In a statement on Wednesday, the Foreign Office hoped the formation of official team by Afghan government would pave the way towards the commencement of intra-Afghan negotiations process, The Express Tribune said in teh report.

“Pakistan believes it is an important step reflecting commitment of the leadership to according priority to peace and reconciliation in Afghanistan,” the statement said.

It added that the US-Taliban Peace Agreement, singed in Doha on February 29, has provided a historic opportunity to establish durable peace and stability in Afghanistan, which can be realised by resolving differences, eschewing recrimination, working constructively together, and cooperating in the supreme interest of the country.

“We hope that all the parties concerned will pursue reduction in violence as a common cause in its earnest,” the statement noted.

It further said Pakistan would continue to support a peaceful, stable, united, democratic and prosperous Afghanistan, at peace with itself and with its neighbours.

Pakistan’s reaction comes after Afghan government representatives met the Taliban in Kabul on Tuesday, as well as Wednesday for the first time to discuss a prisoner swap aimed at starting a peace process in the war-torn country, said The Express Tribune report.

This was the first time that the Taliban had been invited to Kabul to directly meet Afghan government officials since the 2001 US invasion.