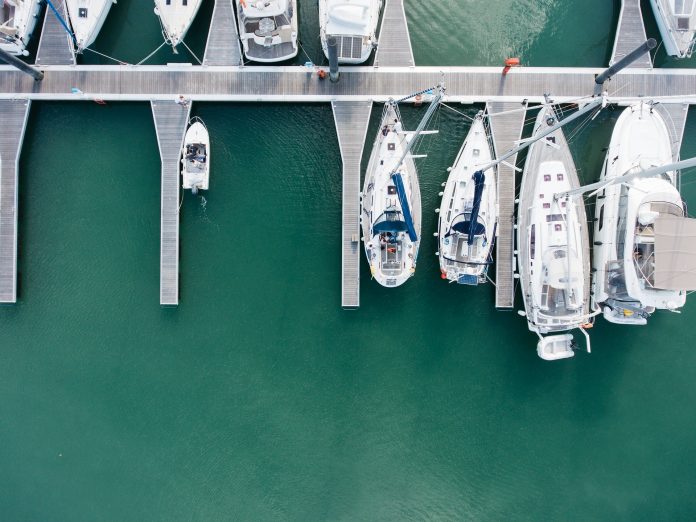 Derived from the Dutch term “jagen”, meaning to hunt or chase, the word Yacht usually refers to a small, fast craft which is excellent for small voyages and short crossings. Originally this meant a fully rigged vessel that was smaller than a pinnace but large enough to be fully decked over.

Defined as such back in 1742, what classified as a Yacht had changed from the years preceding this and would change in the centuries following it. Today, as the capabilities of Yachts increase, everything from a luxury motorized cruise liner to a private family boat is labeled as one, with all the material prestige that comes with it. But however you define this type of vessel today, it has a rich history that should be known by every person who calls themselves a sailor.

The Yacht was the vessel of choice for many explorers in the 17th Century. Spacious enough to house several men as well as several months’ worth of supplies, including fresh produce to avoid the dreaded scurvy, these Yachts were fast, nimble and seaworthy – perfect for exploring unchartered waters. The Duyfken, which dropped the first western visitors on Australian shores in 1606, was a small 60 ton Yacht and, similarly, the coast of New Zealand was first sighted from the deck of such a vessel 36 years later.

Besides being an ideal exploration vessel, early Yachts also played a pivotal role in many great wars and battles. The Dutch favored the Yacht as armed tenders and the now famous Duyfken was a critical player in the infamous battle against a blockade of Portuguese ships which essentially ended the Iberian dominance of the spice trade in 1601. As warships grew bigger with improved technology, the Yacht settled into the role of courier during war time, relying on its speed to pass on vital information in a hurry.

The Beginnings of Yachting for Pleasure

Boating and yachting for pleasure is almost as old as boating itself. Egyptian Pharaohs recognised the splendor of water travel and were buried alongside elaborate barges to transport them through the afterlife in elegance and style. But it was in the late 1600’s, many thousands of years later that the joys of water recreation became more attainable and part of everyday life.

Yachting as a Dutch Invention

It was the great maritime country of the Netherlands that, centuries later, not only brought yachting to the world’s attention, but also built and essentially invented the first Yacht. The massive waterways in and around this Dutch country necessitated the use of quick waterborne transportation to move around both goods and people. As the country utilised these vessels to explore the world and trade across the oceans, so their wealth grew. This new found affluence was naturally expressed in finally being able to enjoy this wondrous natural asset of water that had served the people so well.

The pleasure-Yachts that resulted were fiercely patriotic and many even featured cannons to celebrate their country’s military prowess. Waterborne activities such as competitive races, parades and mock-battles became a staple in Dutch culture, cementing the Yacht’s place in leisure activities for the future.

The delights of yachting for pleasure spread across the channel to England, ironically thanks to the British Civil War in 1642. Sent to an island refuge to protect the royal lineage, Charles II began sailing to keep himself amused and soon fell in love with this pastime. A spell in the Netherlands during his exile only deepened his passion for yachting and when he was finally instated as King in 1660, he began an enduring royal patronage of sailing as a recreational sport that would reach into modern times.

When the 17th Century Tsar Peter the Great discovered the wreck of a Yacht gifted to Ivan the Terrible over a century before, his own interest in the pastime was piqued. With Russia’s interest from the East and Britain and the Netherlands’ love for pastime yachting slowly spreading into Europe from the West, it was not long before yachting for pleasure was a staple in the European recreational calendar.

Sailing around the Mediterranean on a private Yacht with the sun setting behind you and the turquoise sea glistening below is an undeniable fantasy of many people. Owning a holiday or vacation home in one particular place is becoming unfashionable. This fixed location becomes dull after a while and is also restrictive should the climate, political situation or currency of a country falter. A much more popular alternative is to invest in a Yacht. This floating holiday home is mobile and can house entire families, allowing vacationers to see the world with their loved ones in five star luxury.

Yachts today are a far cry from the basic sturdy vessels used to transport explorers around the ancient world. Equipped with every modern convenience, businessmen can check their email, make conference calls and organize a merger, all before breakfast and a morning swim in the ocean. Motorization, differing sizes, increased safety, equipment and technology have all contributed to making yachting a viable and appealing alternative for vacationers.