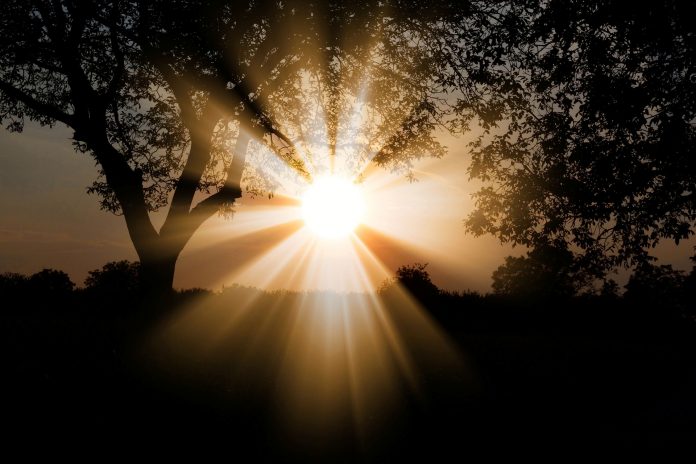 A massive amount of solar power is delivered daily to the Earth in the form of sunrays, which provides energy for all forms of life on Earth, influences the ocean’s currents, the wind and prevailing atmospheric conditions. The solar power that is needed to perform these tasks represents only a fraction of the daily quota of available energy, the remainder goes mostly unused.

Solar energy is a free commodity that can be harnessed and converted into a range of valuable products. Because of the depletion of known reserves and the ever increasing costs of conventional energy sources, solar power is becoming more readily accepted as an alternative energy source. Energy from the sun is renewable, sustainable, clean and efficient and in most cases, the solar panel and installation charges, are the only costs involved.

Ancient civilizations relied upon passive solar energy for lighting, heating and ventilation. Their crops were planted in accordance with the sun’s movements, and survived because of the photosynthetic process energized by the sun, which synthesizes carbohydrates and releases oxygen into the atmosphere. Because of the discovery of huge deposits of fossil fuels, and to date, their ease of harvesting, the development of solar power has been neglected, mainly because free commodities are difficult to tax.

Owing to the modern development of photovoltaic cells, production costs are decreasing and more and more people are installing PV in order to produce their household electricity. Because the costs of conventional energy are spiraling and PV systems are becoming cheaper, within a few years, installing photovoltaic arrays will be the order of the day.

A single module is enough to run a small appliance, but a household would require a group of arrays, which would form part of the building’s roofing material. A solar cell collects electrons and directs them as DC electricity, to a conductor, which is wired to a battery bank to store the charge. As power is drawn from the batteries it passes through an inverter that converts it to AC electricity, making it suitable for domestic use. Solar electricity can be produced and used by individuals or fed into a community grid system.

As fossil fuel reserves are depleted and more sophisticated production methods are needed to maintain adequate supplies, one must not forget that the world’s population is growing at an ever increasing rate, thus increasing demand. Put simply, all the easy to get stuff is gone and we are using what is left at an ever increasing rate. Soon, the costs involved in producing conventional energy will be prohibitive.

The answer folks is the sun in the sky.

Harnessing solar energy, gleaned from the sun’s rays is not rocket science, actually, employing passive solar energy is common sense. Once a solar hot water service is installed, the house windows are positioned so as to take advantage of the sun’s rays, and a photovoltaic array is installed on the roof, you are well on your way to a substantial saving on your energy costs. Not to mention, doing your bit to save the planet.