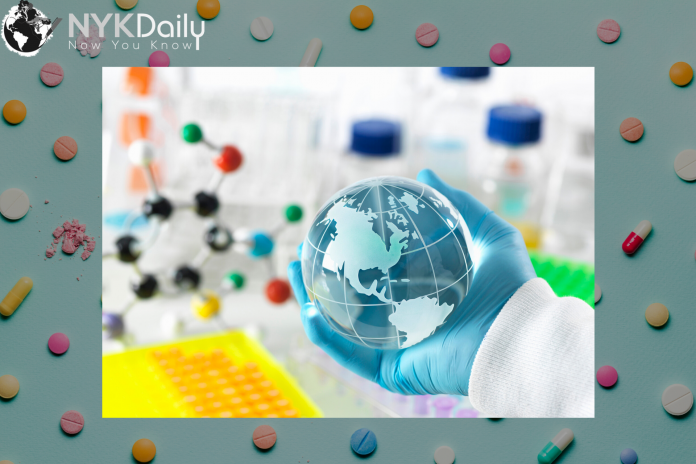 The Director General of Foreign Trade (DGFT) has prohibited the export of hydroxychloroquine without any exceptions.

The notification by DGFT under the Commerce Ministry comes at a time when US President Donald Trump has spoken to Prime Minister Narendra Modi seeking hydroxychloquine for use during the coronavirus pandemic in US which has now claimed thousands of lives.

The National Pharmaceutical Pricing Authority (NPPA), on Monday, put up on its twitter account, this DGFT notification of April 4 that completely prohibits export of hydroxychloroquine from India, without any exceptions. Hydroxychloroquine is an anti-malarial drug that is now being used to treat the coronavirus.

In the earlier framework notified on March 25, there was a window or exception to allow exports in select cases including “Humanitarian grounds on recommendation of MEA” clause. There were a few exceptions to the ban which includes allowing exports of orders placed before the notification of the ban, exports on humanitarian grounds and exports from Special Economic Zones.

“Amendment to the export policy in respect of Hydroxychloroquine and formulations made from it,” NPPA said in the tweet.

The notification said, “The para 2 in the notification allowing export of hydroxychloroquine and its formulations in certain conditions, specified under it, stands deleted.”

“The export of hydroxychloroquine and formulations made from it, shall remain prohibited, without any exceptions,” the DGFT said.

“The export of Hydroxychloroquine and formulations made from Hydroxychloroquine….is no longer allowed from SEZs/EOUs or against Advance Authorisations or under the Para 1.05(b) of Foreign Trade Policy 2015-10 or against full advance payment as specified in Para 2 of the of the Notification (dated March 25 2020),” it said.

The tweet and the notification comes at a time when US President Donald Trump, at a White House press conference on Saturday, said that he had sought Prime Minister Narendra Modi’s help for release of the orders of Hydroxychloroquine placed by the US.

Modi and Trump had a telephone call to discuss COVID-19 issues on Saturday.

However, India is said to be considering the American request and meetings have been held in the government to review the supplies with India and how much it can export.

A decision to export hydroxychloroquine is likely in the next couple of days as a group of ministers is seized of the issue.