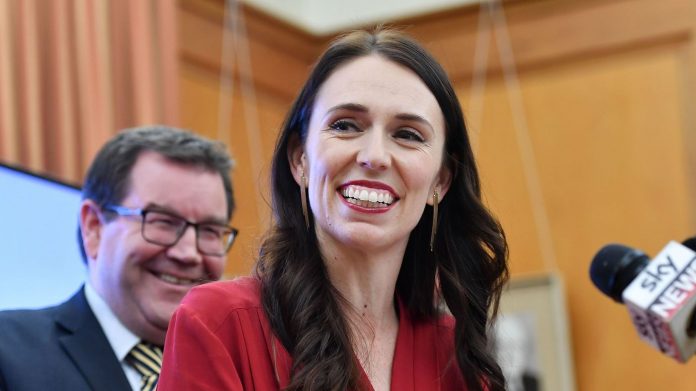 New Zealand’s Prime Minister Jacinda Ardern said on Wednesday that she spoke to Queen Elizabeth II after the country emerged out a strict lockdown that helped contain the spread of the coronavirus.

Ardern said she recently received a message saying the Queen was eager to “touch base” and see how New Zealand was doing under circumstances of the global pandemic.

“What I came away with was a genuine and strong sense that her Majesty was really interested in knowing how we were doing and was heartened to know that we were doing ok,” Ardern said at a news conference.

New Zealand was under a strict lockdown that saw offices, schools, malls, restaurants, playgrounds and all other public areas shut for over a month. The lockdown was lifted on Tuesday.

The Pacific country reported two new confirmed cases of COVID-19 on Wednesday, taking the total to 1,126, and 19 deaths, far lesser than many other countries as it successfully contained the virus by locking down its borders and its economy.

New Zealand has been independent of British rule since 1947, but retains the Queen as its constitutional monarch and head of state. She has visited the country as monarch several times.

“Her affection for New Zealand, her interest in what’s happening here and her memory of places and events that are special to us never ceases to amaze me,” Ardern wrote in the Instagram post.