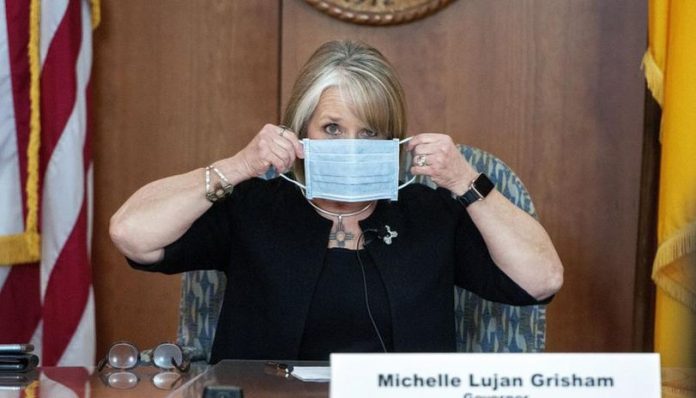 Mental health and substance abuse programs in New Mexico will be getting an infusion of funding as part of the U.S. government’s relief efforts related to the ongoing coronavirus outbreak.

Members of the state’s congressional delegation say a $2 million grant has been awarded to the state Human Services Department to fund behavioral health services during the pandemic.

The state agency served more than 149,000 residents in 2018 with federal funds. Officials expect the demand for such services to increase because of the public health toll of the outbreak.

“We can’t allow this pandemic to create any lapses in behavior health care for New Mexicans who need it,” Sen. Martin Heinrich said in a statement. “Our state has long faced challenges providing adequate behavioral health resources. That has only been exacerbated during this crisis by unprecedented economic upheaval, social isolation and proximity to potential abusers.”

Public health orders that limit gatherings to less than five people and place limits on the number of people who can enter businesses such as grocery stores remain in effect until the end of the month. Many other businesses deemed as nonessential have been forced to close.

The state has nearly 2,100 cases , and several dozen people have died from the virus. The cases have been centered in Bernalillo, McKinley, Sandoval and San Juan counties.