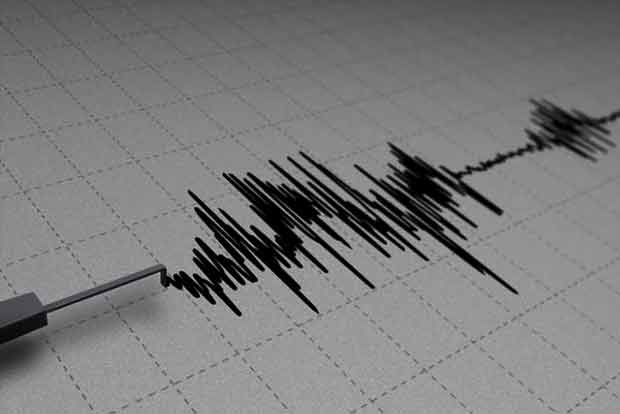 (IANS) A fake message saying that the US space agency NASA predicted a strong earthquake in Delhi-NCR between April 7-15 became so viral in India that the fact-checking arm of the government had to intervene to deny any such prediction.

But in a somewhat crazy coincidence, a mild-intensity earthquake measuring 3.4 on the Richter scale was felt in the national capital and its surrounding regions on Sunday evening.

It was, however, not as strong as conveyed in the fake video which warned people of an earthquake of magnitude 9.1.

“According to NASA”s assessment, a strong earthquake is going to happen in Delhi. #PIBFactCheck: The video being viral is a reality analysis done by a news channel in 2018, according to which it is a #FakeNews. No such prediction has been made by NASA,” PIB fact-check team tweeted late on Saturday.

Before you think that if the fake message was, indeed, true, you must know that the exact time, place and magnitude of earthquakes cannot be predicted long before it occurs.

The United States Geological Survey, a scientific agency of the United States government, says on its website that “neither the USGS nor any other scientists have ever predicted a major earthquake.”

“We do not know how, and we do not expect to know how any time in the foreseeable future. USGS scientists can only calculate the probability that a significant earthquake will occur in a specific area within a certain number of years,” USGS said.

An earthquake prediction must define three elements — the date and time, the location, and the magnitude.

By this definition too, the prediction circulated on social media about the earthquake in Delhi turns out to be false.

Call it a crazy coincidence.