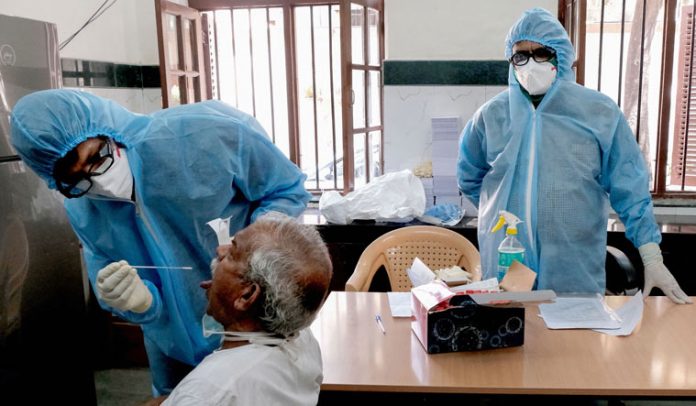 With reports of attacks on healthcare workers involved in the fight against COVID-19 pandemic in the country, the Centre, on Tuesday, brought in a much needed ordinance to protect health workers. Addressing media after a cabinet meet, Union minister Prakash Javadekar said the attack on doctors and healthcare workers will now be seen as non-bailable offence and will carry imprisonment from six months to seven years, if found guilty.

Speaking of incidents where doctors are being mistreated, he said the there will be no tolerance towards those who unleash violence against healthcare workers who deserve the nation’s salute amid the pandemic.

He also mentioned that the Epidemic Diseases Act, 1897 has been amended for the same, and investigation will be carried out in under 30 days. The accused can also be penalised from Rs 1 lakh to Rs 5 lakhs, he added.

“Health workers who are trying to save the country from this epidemic are unfortunately facing attacks. No incident of violence will be tolerated,” said the union minister.