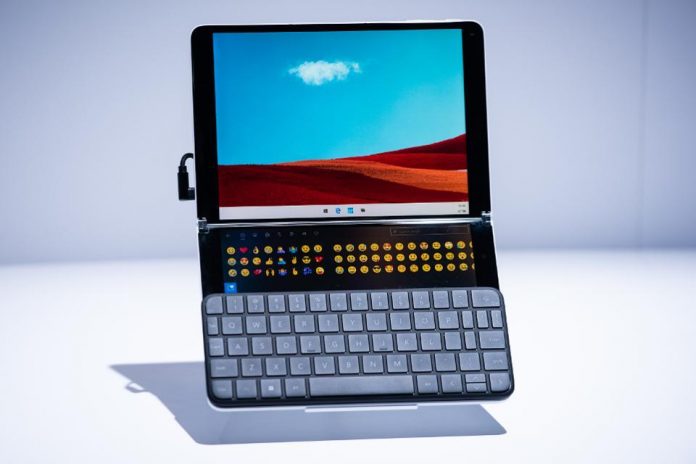 (IANS) On its webpage introducing Surface Neo, Microsoft still says that the dual-screen device will be coming this holiday season, but reports suggest that it may be released at a later date than originally planned.

Citing an unnamed source, a CNBC report on Thursday said that in addition to delaying the release of Surface Neo, Microsoft is also pausing the development of Windows 10X designed to run applications across more than one screen.

Microsoft started expanding its Surface line up in 2012 which continues even today.

These products have been received well as the Surface hardware line accounted for 4.5 per cent of Microsoft”s total revenue in the 2019 fiscal year.

Due to the extraordinary challenges posed by COVID-19, Microsoft had to make changes in the plans of its events as well.

In fact, a media report suggests that the software giant is planning to make all its events — internal as well as external — digital-only till July 2021.

According to a report in The Verge this week, the online-only focus is now extending to far more events over the next year.