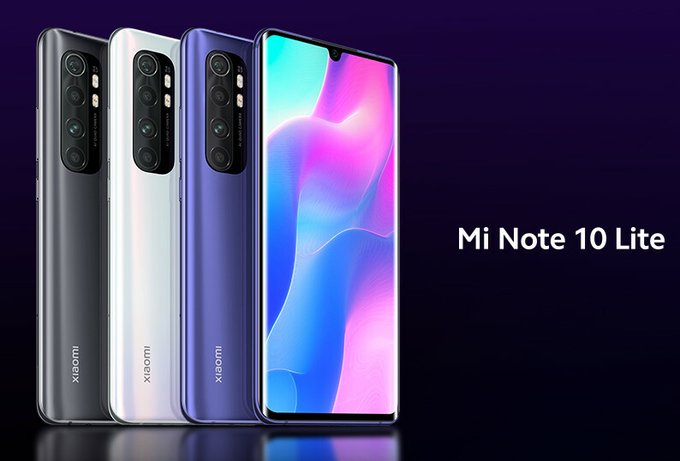 According to a GSMArena report, Note 10 Lite will be a stripped-down variant of the Mi Note 10 which was first introduced to the world back in November.

The smartphone is expected to sport 6.47-inch FHD+ AMOLED display with an in-display fingerprint sensor, along with 16MP front camera, a penta-lens rear camera setup with a 64MP primary sensor, two 8MP sensors (telephoto and wide-angle lens), a 5MP macro sensor and a 2MP depth sensor.

The device may be powered by an octa-core Snapdragon 730G chipset and will be made available in two RAM+ROM variants- 6GB + 128GB and 8GB + 256GB ROM.

The phone is to be backed by a massive 5,260mAh battery cell with support for 30W fast charging technology and run on the latest MIUI 12 with all the new features.