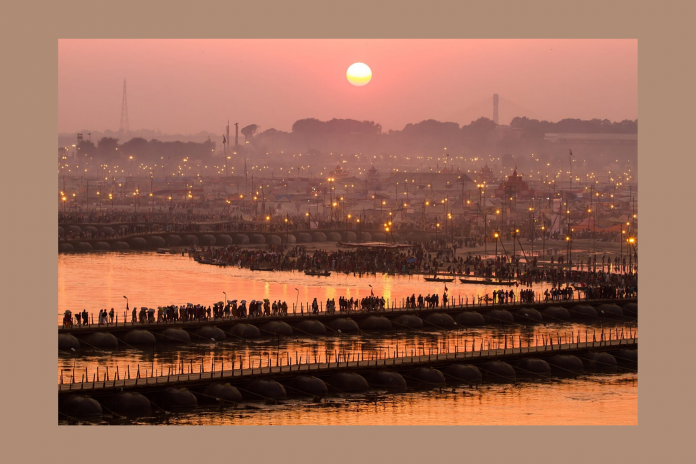 A resident of Prayagraj in Uttar Pradesh was shot dead outside a tea shop near his house after he allegedly criticized the Tablighi Jamaat for spreading coronavirus in the country.

The victim was commenting on the Tablighi Jamaat congregation in Nizamuddin which has led to several hundreds of coronavirus cases being detected across states. He got into an altercation with another person at the tea shop.

According to police, the incident took place at 9:30 am on Sunday when the two engaged in an argument and the dispute quickly escalated. The accused opened fire and killed the man after opening fire.

The victim died on the spot. Locals in the area caught hold of the accused and handed him over to the police. The man has been arrested.

Meanwhile, Prayagraj SSP has appealed to the people to maintain peace and not to cause tension over the incident.

Uttar Pradesh government has announced a compensation of Rs 5 lakh to the family of the deceased.

Police reached the spot after receiving a call from locals and took the accused into custody. At present, heavy police force has been deployed on the spot to prevent any kind of escalation.

The Uttar Pradesh Police later said that eight people have been arrested in connection with the matter and also clarified that neither the accused, nor the victim have been found to be associated with the Jamaat.

Over 2000 people, including foreigners from Malaysia and Indonesia, were part of the religious congregation in Nizamuddin that defied social distancing norms and even the initial days of lockdown.

Government officials have said over 1000 positive coronavirus cases have been found to have links with the Tablighi Jamaat event.