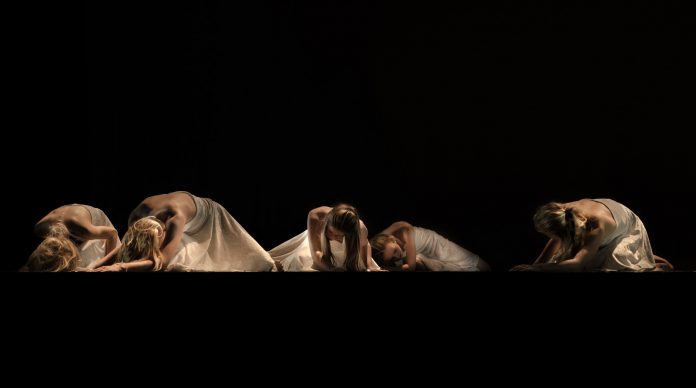 Theatre or theater is a collaborative form of performing art that uses live performers, typically actors or actresses, to present the experience of a real or imagined event before a live audience in a specific place, often a stage. The performers may communicate this experience to the audience through combinations of gesture, speech, song, music, and dance. Elements of art, such as painted scenery and stagecraft such as lighting are used to enhance the physicality, presence and immediacy of the experience.

There have been tonnes of terms which are used in formalising a theatre play. Most of the words update themselves with time, but here are a few theater terms below that can spark the nostalgia in you. I have also added the correct meaning of them.